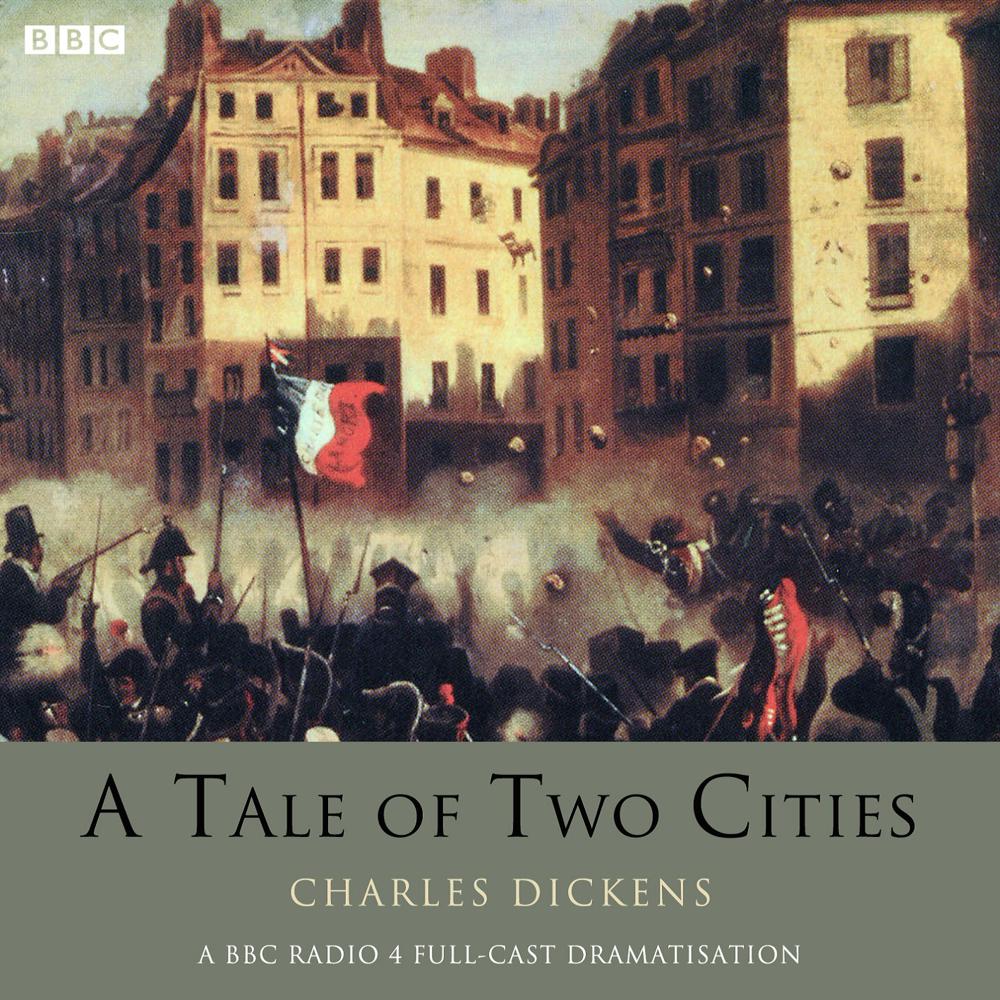 A Tale Of Two Cities

A BBC Radio 4 dramatisation of Dickens’ heart-stopping historical adventure set in the French Revolution and featuring the gentle Charles Darnay and the dissolute Sydney Carton. The action switches between London and Paris during the nightmare of The Terror – and in the shadow of Madame Guillotine – in this Sony award-winning drama that captures the joy and anguish of those corrupt and turbulent times.
Starring Charles Dance as Syndey Carton, with John Duttine, Charlotte Attenborough, Barbara Leigh-Hunt, John Moffatt, Richard Pasco and Maurice Denham. Dramatised by Nick McCarty. Directed by Ian Cotterell.