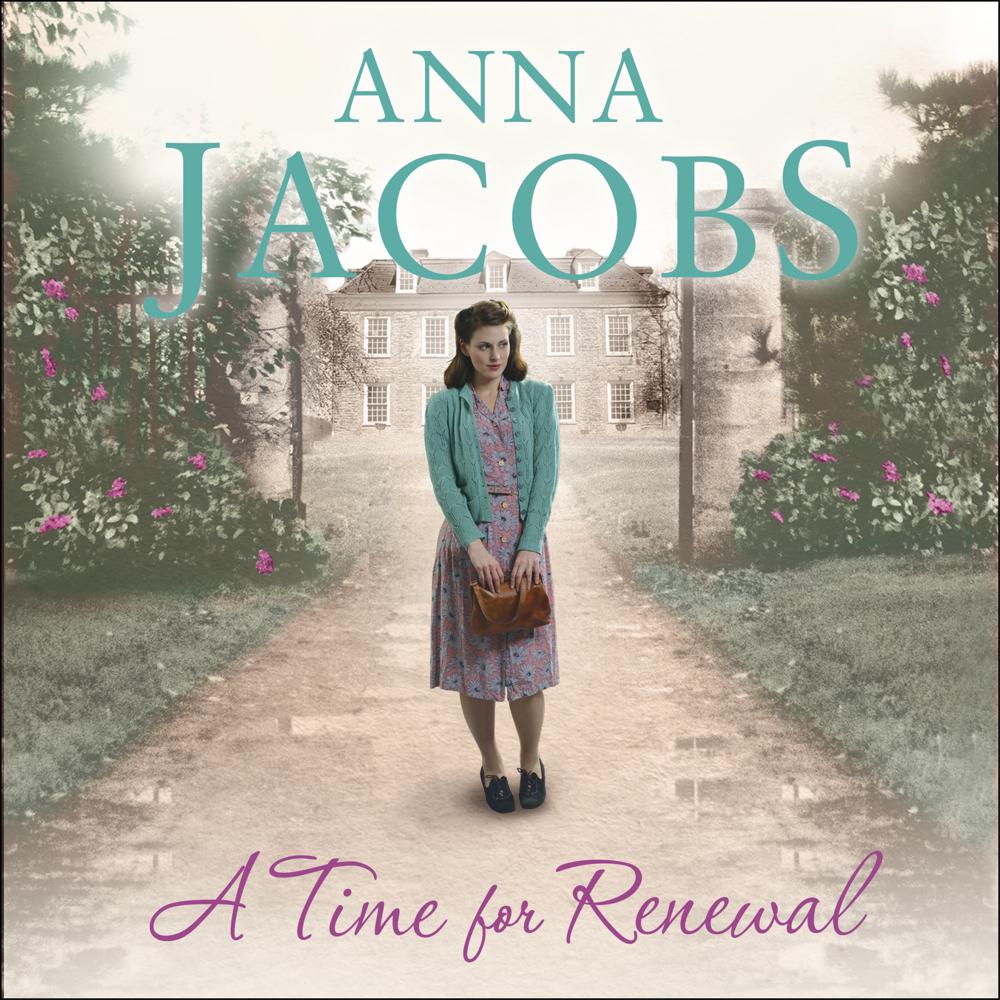 A Time for Renewal

In the wake of World War Two, the whole country is desperate for houses, with very little money available to rebuild. In the town of Rivenshaw in Lancashire, Mayne Esher has no choice but to turn Esherwood, the war-damaged stately home which has been in his family for generations, into flats. Rebuilding Esherwood won’t be easy but with Judith Crossley by his side, Mayne hopes to restore it to its former glory. First, he must open it up to some of his long-suffering army friends… and it soon becomes clear that the house isn’t the only thing which needs rebuilding.

Victor is fighting his late wife’s rich and arrogant mother for custody of his daughter Betty. Ros has been cheated out of her money and has nowhere to go now she’s been demobbed from the army. Daniel is still unsettled after his wartime experiences. He’s waiting for his divorce to go through and has
family problems that take him away from Rivenshaw. Francis hasn’t even been in touch.

On top of these troubles, saving Esherwood proves to be a difficult undertaking for Mayne and Judith. And certain people will stop at nothing to prevent it happening. In this time of renewal, will the group find a way to rebuild their lives, and the old house, as planned?

A heartwarming saga of strong-spirited, resilient women in post-war Lancashire.