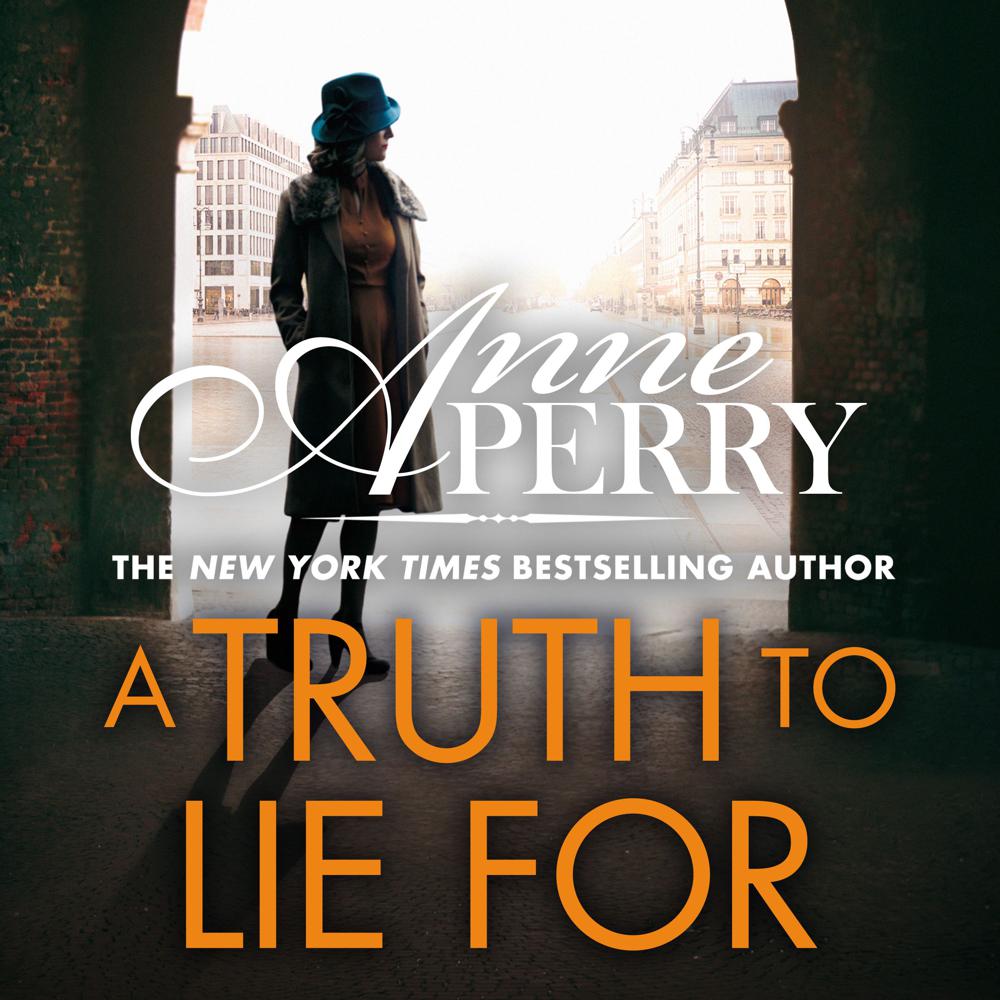 A Truth To Lie For (Elena Standish Book 4)

The fourth novel in Anne Perry’s breathtakingly tense and exciting spy thriller series, featuring young British photographer and secret agent Elena Standish, who will need every ounce of her strength and ingenuity to survive what lies ahead…

It is the summer of 1934 when MI6 receives intelligence that two German scientists have made a breakthrough in germ warfare. British agent Elena Standish must return to Berlin to prevent unimaginable horror and, with the help of her trusted friend, Jacob Ritter, embark upon a mission fraught with fear and uncertainty.

Meanwhile, her grandfather’s old adversary Johann Paulus has risen to power as an adviser to Hitler. By his side is his loyal supporter Hans Beckendorff, who is married to Elena’s childhood friend. But when Hans witnesses the bloodshed and atrocities of the Night of the Long Knives, he is torn between ambition and the realisation that he must protect his family from harm.