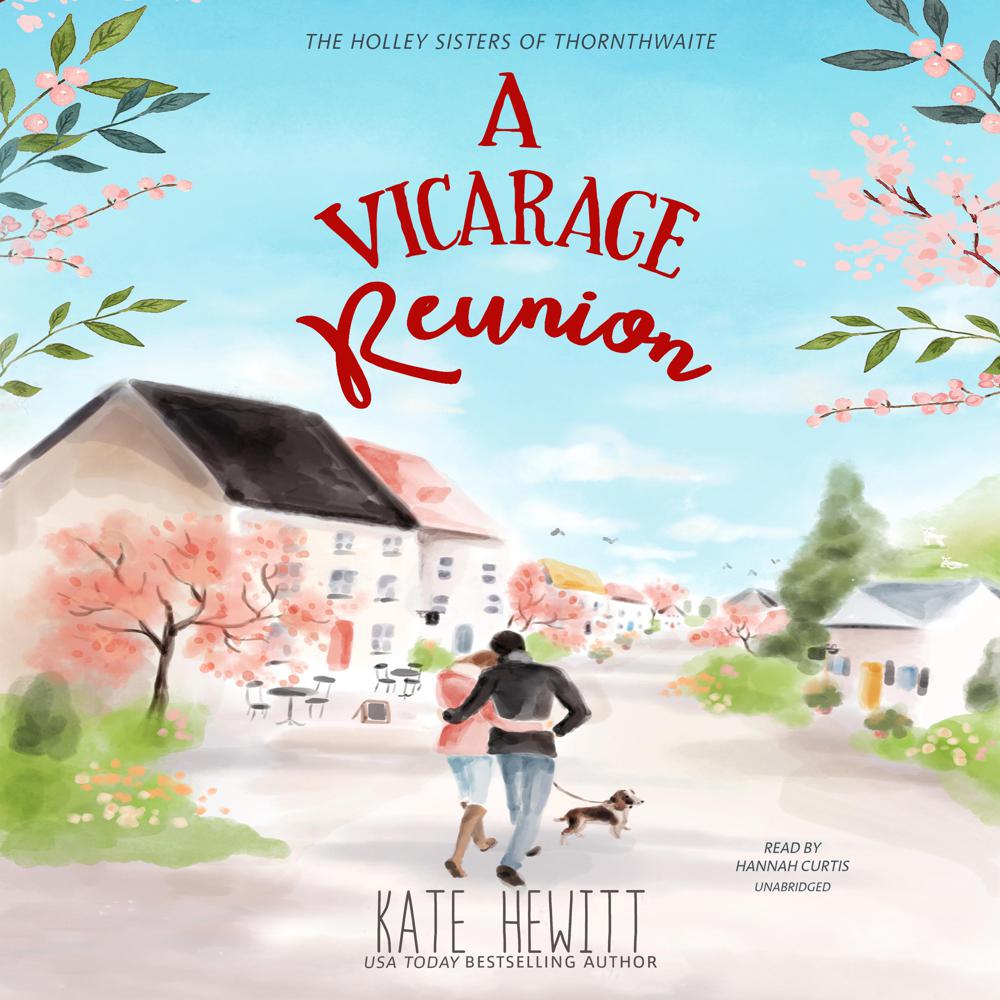 Welcome to Thornthwaite, a quaint village tucked up in England’s beautiful but rainy Lake District … where homecomings and surprises await the four Holley sisters …

Esther Holley, the eldest in the family, has always had her life firmly in control until a miscarriage knocks her off course. Two months later, still emotionally spinning, she separates from her husband Will, a sheep farmer and man of few words and moves back in with her parents.

Life as a singleton thirty something living in her parents’ house is miserable, but Esther is determined to reboot her life, including going on a few unfortunate dates. She’s shocked when tight-lipped Will shows up on her doorstep determined to woo her back. They’ve been married for seven years, but Will wants to return to the beginning, dating and getting to know each other again.

New challenges face them as they start over–and new chances too. Can Esther and Will save their marriage, especially when faced with the hardest decision of all.