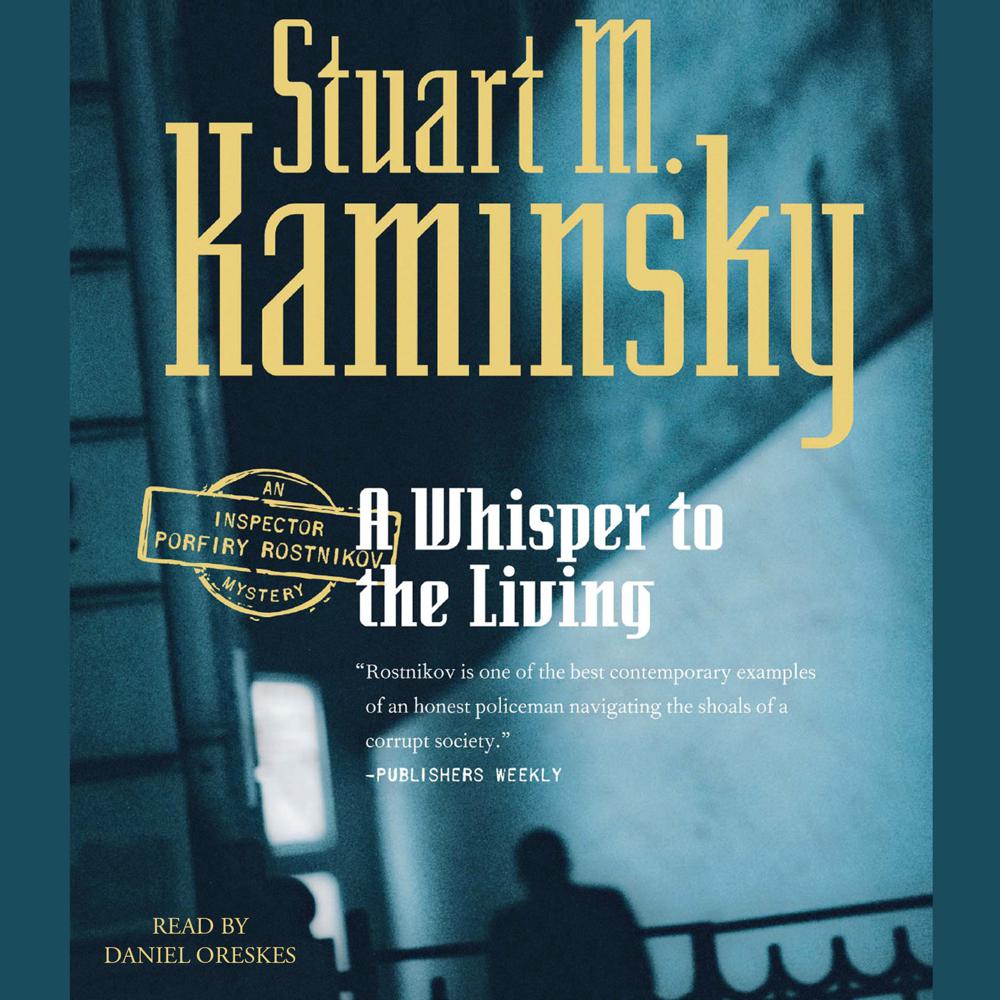 A Whisper to the Living

Inspector Porfiry Petrovich Rostnikov is an honest policeman in a very dishonest post-Soviet Union. He and his team are searching for a serial killer who has claimed at least forty victims. And then there is the problem of protecting a visiting British journalist who is working on a story about a Moscow prostitution ring—in doing so Rostnikov and his team uncover a chain of murders that lead to a source too high to be held accountable if the police want to keep their jobs—or their lives.