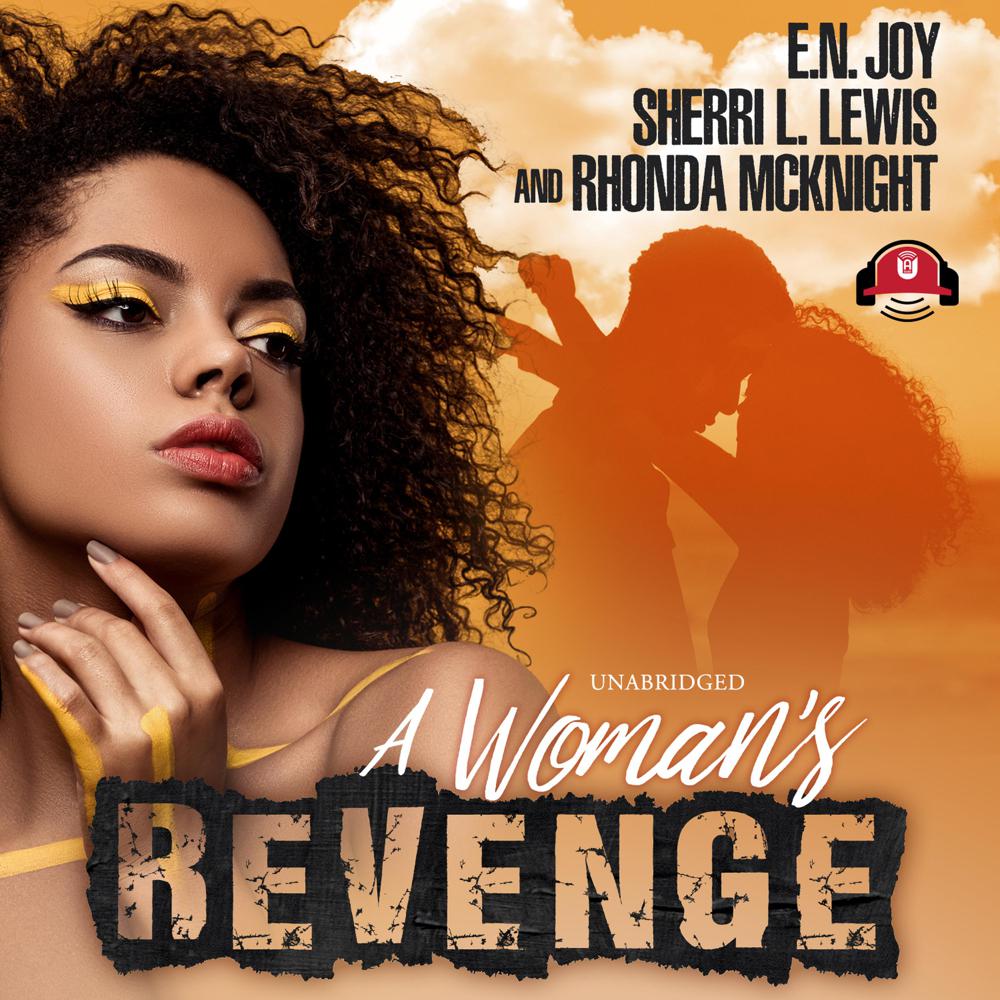 Three prolific Urban Christian authors have teamed up in this anthology that proves revenge isn’t always so sweet.

Musik Jalice Carter is in love. The only problem is that she doesn’t believe the man is in love with her. What makes it even worse is that the man is her husband. Musik really starts to doubt his love for her when she uncovers secrets on his social networking page. Having given that man fifteen years of her life, Musik is not going to walk away without getting answers, and more importantly, without getting revenge.

Sabrina Rogers is devastated when she finds out that the man of her dreams has another woman. She’s mortified when she discovers it’s her mother! At odds for years, mother and daughter finally settle their differences to join forces against Blake Harrison. Revenge never tasted so sweet as they team up to put this player of out commission for good. But after the dirty deed is done, will forgiveness and faith be enough to keep their relationship together?

Where do broken hearts go? If you’re Tamera Watson, you go to the pawn shop to buy a gun. Tamera’s husband is gone and so is her life savings. With the last of her pennies, she pays a private detective to hunt him down—so she can gun him down. When she finds him, will she be able to pull the trigger, or will the God of her heart stop her before she lets her desire for revenge take her too far?