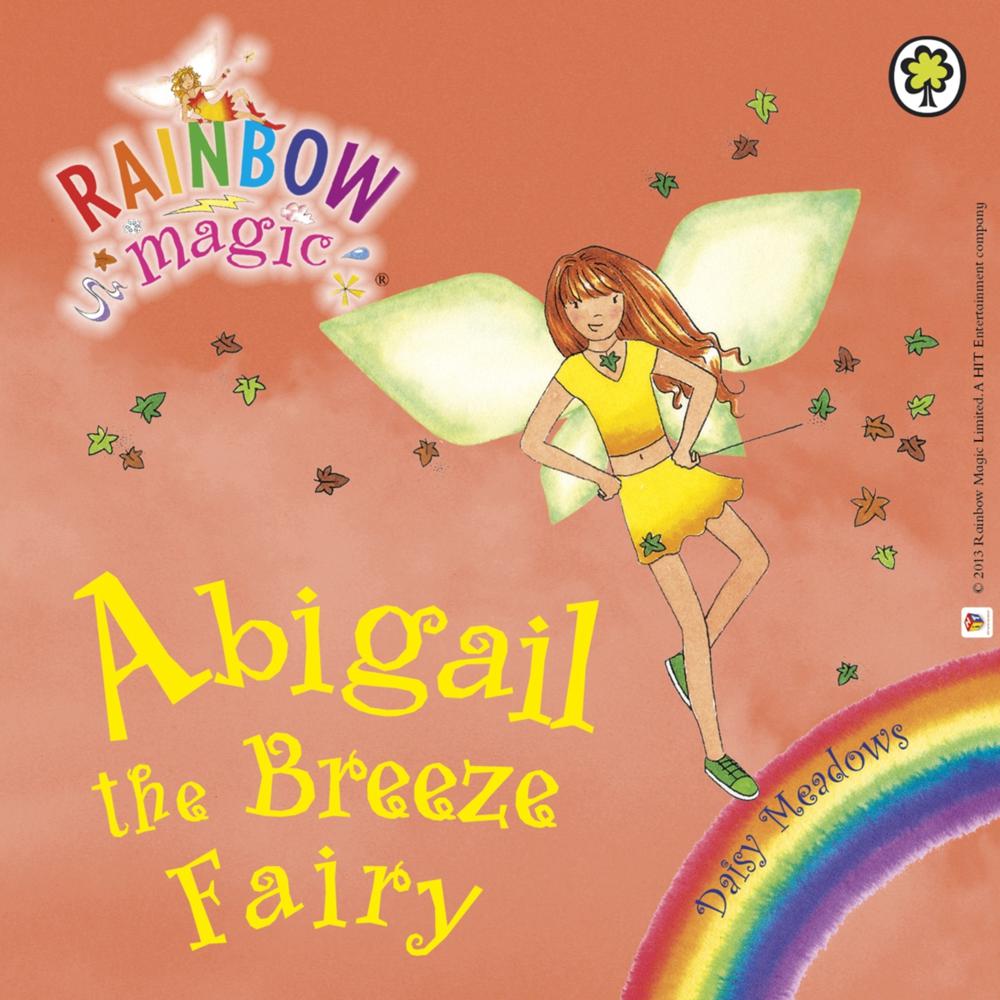 Jack Frost has promised not to trouble the Rainbow Fairies again, but he didn’t say anything about the weather fairies! Now he has stolen the feathers from Doodle, the weather-vane cockerel in charge of the weather. It’s up to Rachel and Kirsty to get each of the feathers back from Jack Frost’s goblins, with a little bit of help from the weather fairies: Crystal the Snow Fairy, Abigail the Wind Fairy, Pearl the Cloud Fairy, Goldy the Sunshine Fairy, Evie the Mist Fairy, Storm the Lightning Fairy and Hayley the Rain Fairy.