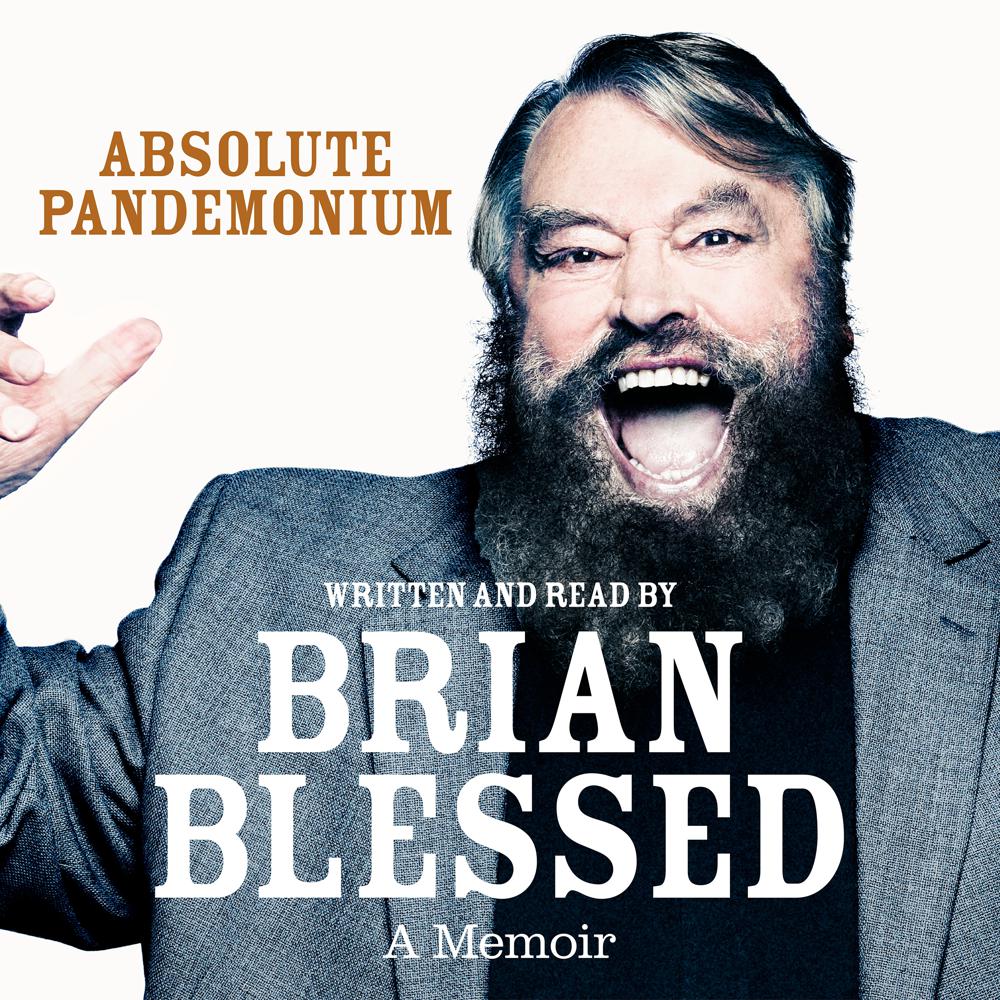 There is no one quite like Brian Blessed. He’s an actor, film star, trained undertaker, unlikely diplomat, secret romantic, martial artist and mountaineer. He’s also a brilliant storyteller who will – and you must brace yourself – simply leap out of the pages at you.

Ready? Then open Absolute Pandemonium and you’ll be taken on a riotous journey from his childhood, growing up the son of a miner in Goldthorpe, to finding fame in Z-Cars. You’ll see Brian falling for Katharine Hepburn on the set of The Trojan Women, suffering wires strapped round his wotsits as he was hoisted into the heavens on Flash Gordon, almost causing an international incident when meeting the Emperor and Empress of Japan, and winning round George Lucas to get the role of Boss Nass on Star Wars Episode I: The Phantom Menace.

Along the way he takes secret revenge on headmistress Mrs Jarman and her very big bottom, punches Harold Pinter, loves and hates Peter O’Toole, woos his beautiful wife Hildegard Neil and braves the shocking death toll on cosy TV drama My Family and Other Animals. Crammed with anecdotes from his illustrious career, this is a funny, warm-hearted, life-affirming, LOUD and unique memoir from a much-loved figure.