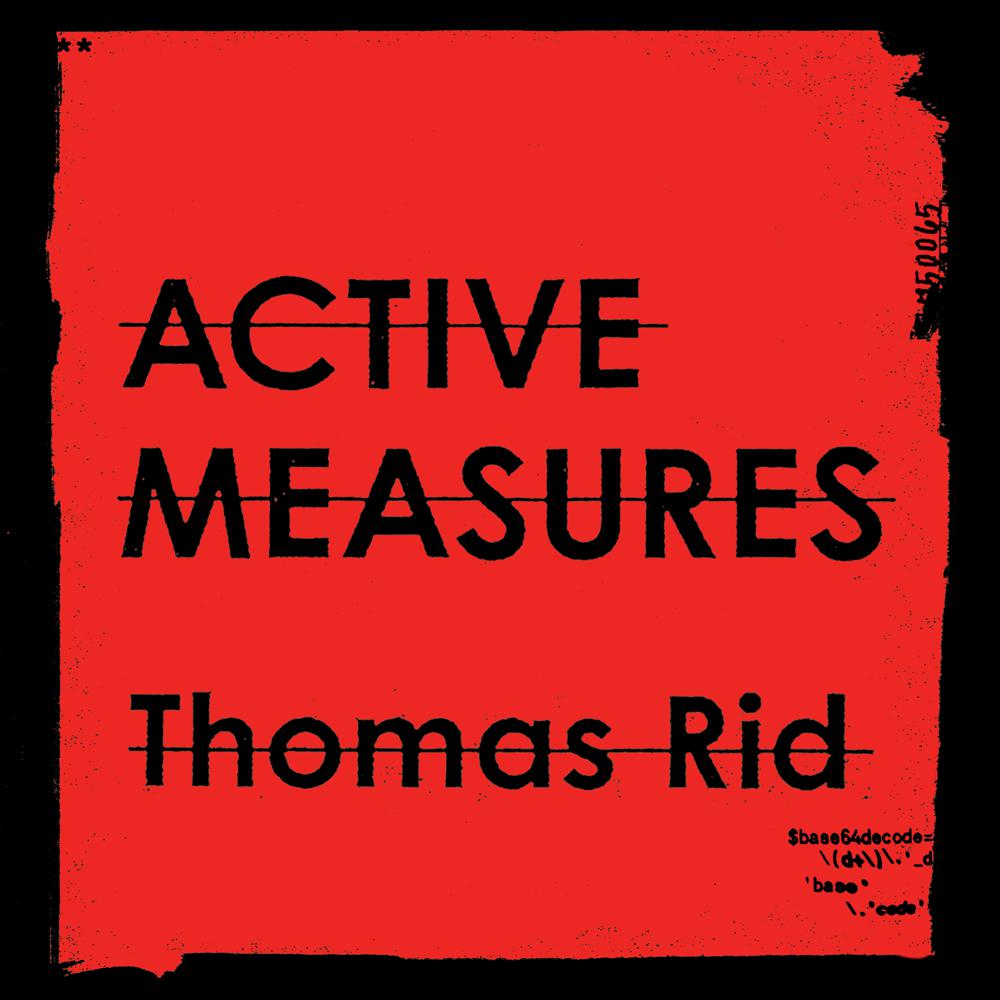 We live in an age of organized deception. Spy agencies pour vast resources into hacking, leaking, and forging data, often with the goal of weakening the very foundation of liberal democracy: trust in facts. Thomas Rid, a renowned expert on technology and national security, was one of the first to sound the alarm. Even before the 2016 election, he warned that Russian military intelligence was “carefully planning and timing a high-stakes political campaign” to disrupt the democratic process. But as crafty as such so-called active measures have become, they are not new.

In this astonishing journey through a century of secret psychological war, Rid reveals for the first time some of history’s most significant operations – many of them nearly beyond belief. A White Russian ploy backfires and brings down a New York police commissioner; a KGB-engineered, anti-Semitic hate campaign creeps back across the Berlin Wall; the CIA backs a fake publishing empire, run by a former Wehrmacht Uboat commander that produces Germany’s best jazz magazine.

Rid tracks the rise of leaking, and shows how spies began to exploit emerging internet culture many years before WikiLeaks. Finally, he sheds new light on the 2016 US election, especially the role of the infamous “troll farm” in St. Petersburg, as well as a much more harmful attack that unfolded in the shadows. We live in strange times. Only the perverse logic of active measures can explain them.