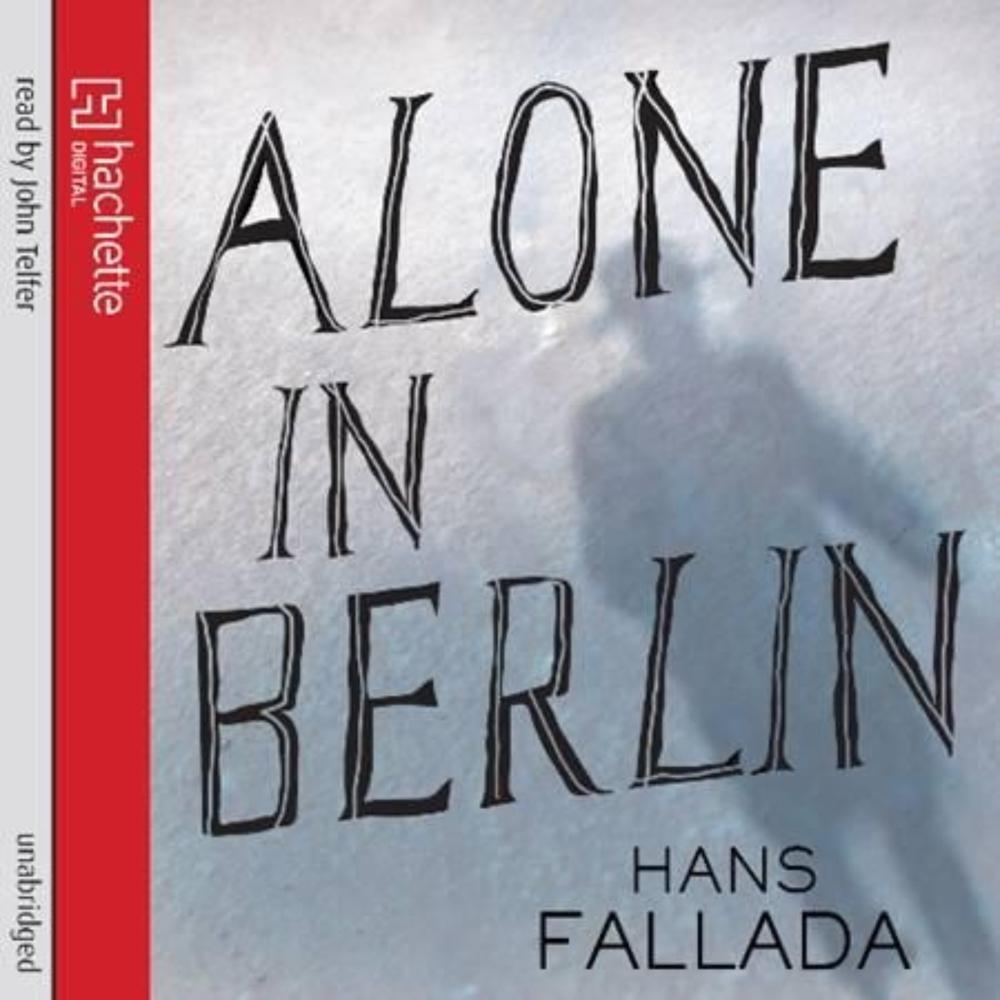 Otto, an ordinary German living in a shabby apartment block, tries to stay out of trouble under Nazi rule. But when he discovers his only son has been killed fighting at the front he’s shocked into an extraordinary act of resistance, and starts to drop anonymous postcards attacking Hitler across the city. If caught, he will be executed.

Soon this silent campaign comes to the attention of ambitious Gestapo inspector Escherich, and a murderous game of cat-and-mouse begins. Whoever loses, pays with their life.