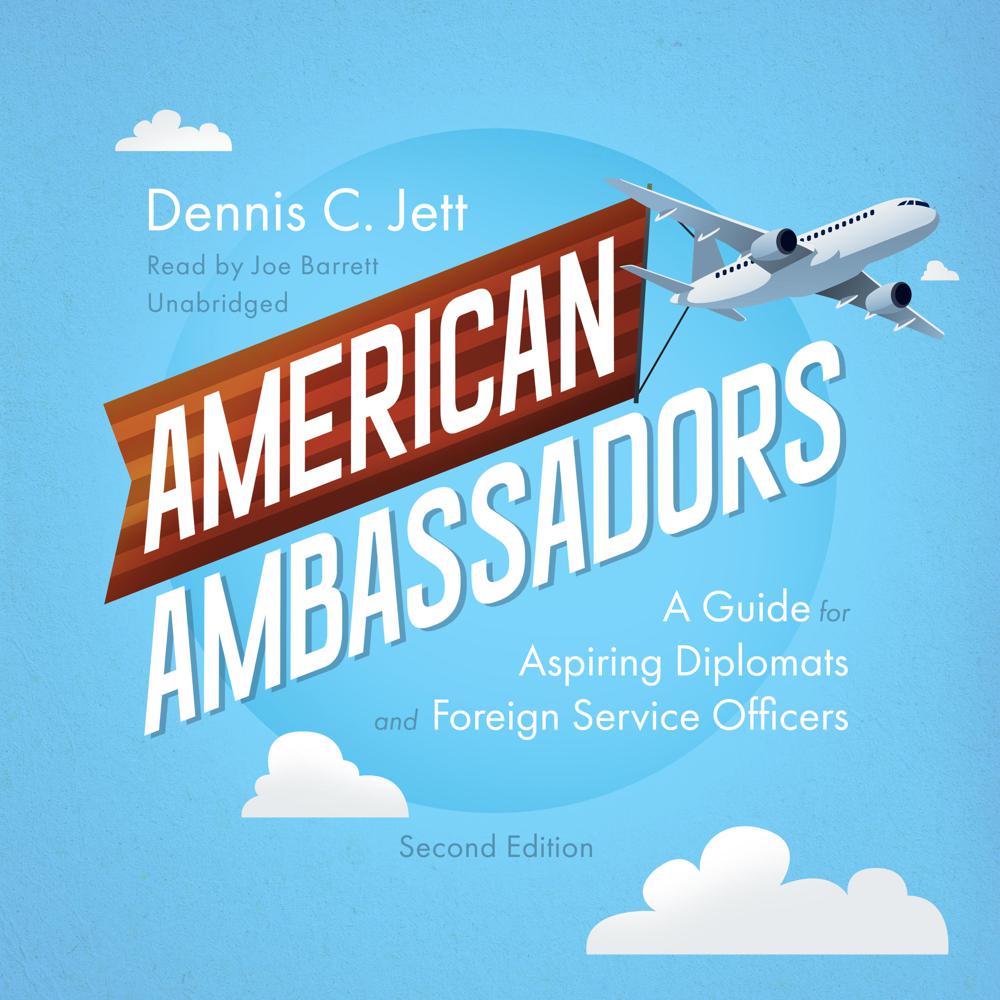 If you ever wondered who becomes an American ambassador and why, this is the book for you. It describes how Foreign Service officers become ambassadors by rising up through the ranks, and why they typically make up about 70 percent of the total number of ambassadors. It also covers where the other 30 percent come from—the political appointees who get the job because they helped elect the president by supporting him as a campaign contributor, a political ally, or a personal friend. It explains why, despite being illegal and a threat to national security, selling the title of ambassador remains a common practice that is also unique to the United States. It considers why some suggestions for reform are misguided, what might be done, and why who the president is matters so much in determining how well the United States will be represented abroad.

This updated and revised edition of Jett’s classic book not only provides a timely overview of American ambassadorship for Foreign Service Officers, aspiring diplomats, and interested citizens, but also calls for much-needed reform, describing the dire implications of failing to change our ambassadorial appointments process for the future of American diplomatic practice and foreign policy.