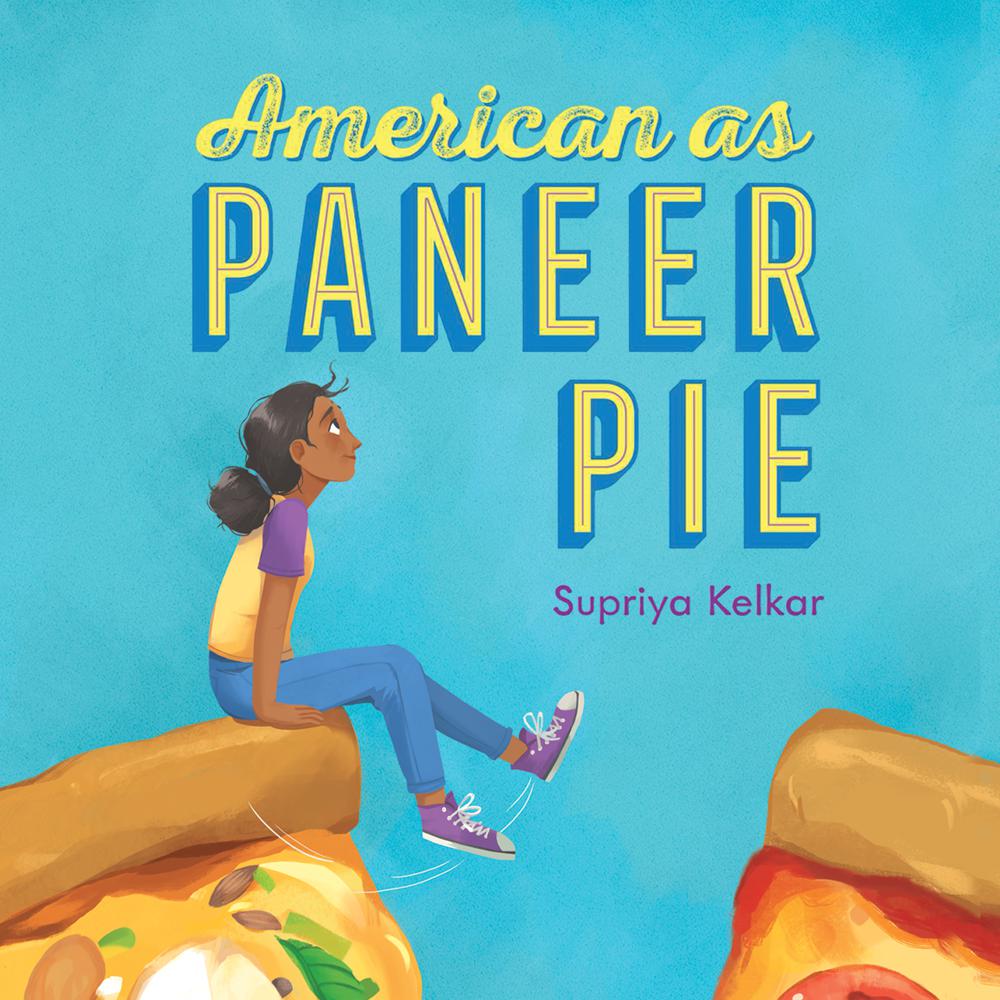 As the only Indian American kid in her small town, Lekha Divekar feels like she has two versions of herself: Home Lekha, who loves watching Bollywood movies and eating Indian food, and School Lekha, who pins her hair over her bindi birthmark and avoids confrontation at all costs, especially when someone teases her for being Indian.

When a girl Lekha’s age moves in across the street, Lekha is excited to hear that her name is Avantika and she’s Desi, too! Finally, there will be someone else around who gets it. But as soon as Avantika speaks, Lekha realizes she has an accent. She’s new to this country, and not at all like Lekha.

To Lekha’s surprise, Avantika does not feel the same way as Lekha about having two separate lives or about the bullying at school. Avantika doesn’t take the bullying quietly. And she proudly displays her culture no matter where she is: at home or at school.

When a racist incident rocks Lekha’s community, she realizes she must make a choice: continue to remain silent or find her voice before it’s too late.