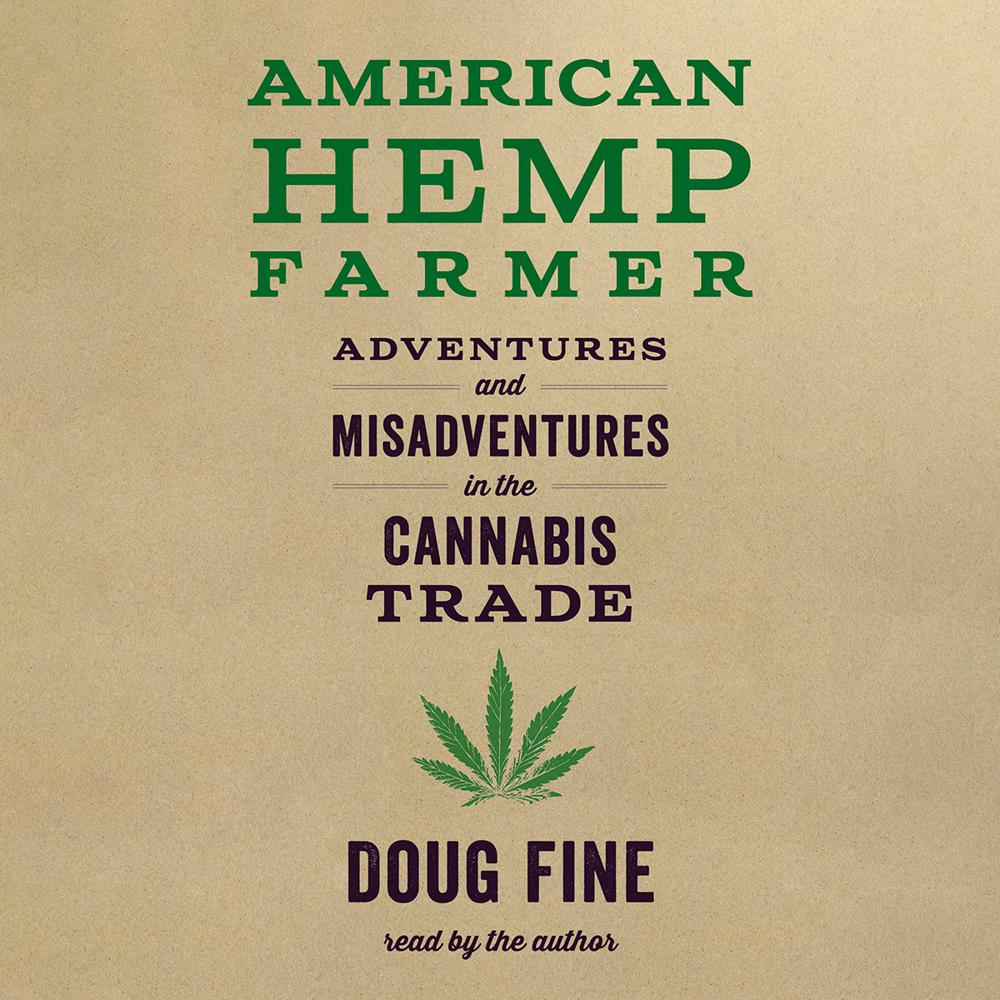 The inside story of the world’s most fascinating and lucrative crop from gonzo journalist–turned–hemp farmer Doug Fine.

Hemp, the non-psychoactive variant of cannabis (or marijuana) and one of humanity’s oldest plant allies, has quietly become the fastest industry ever to generate a billion dollars of annual revenue in North America. From hemp seed to hemp fiber to the currently ubiquitous cannabinoid CBD, this resilient crop is leading the way toward a new, regenerative economy that contributes to soil and climate restoration—but only if we do it right.

In American Hemp Farmer, maverick journalist and solar-powered goat herder Doug Fine gets his hands dirty with healthy soil and sticky with terpenes growing his own crop and creating his own hemp products. Fine shares his adventures and misadventures as an independent, regenerative farmer and entrepreneur, all while laying out a vision for how hemp can help right the wrongs of twentieth-century agriculture, and how you can be a part of it.