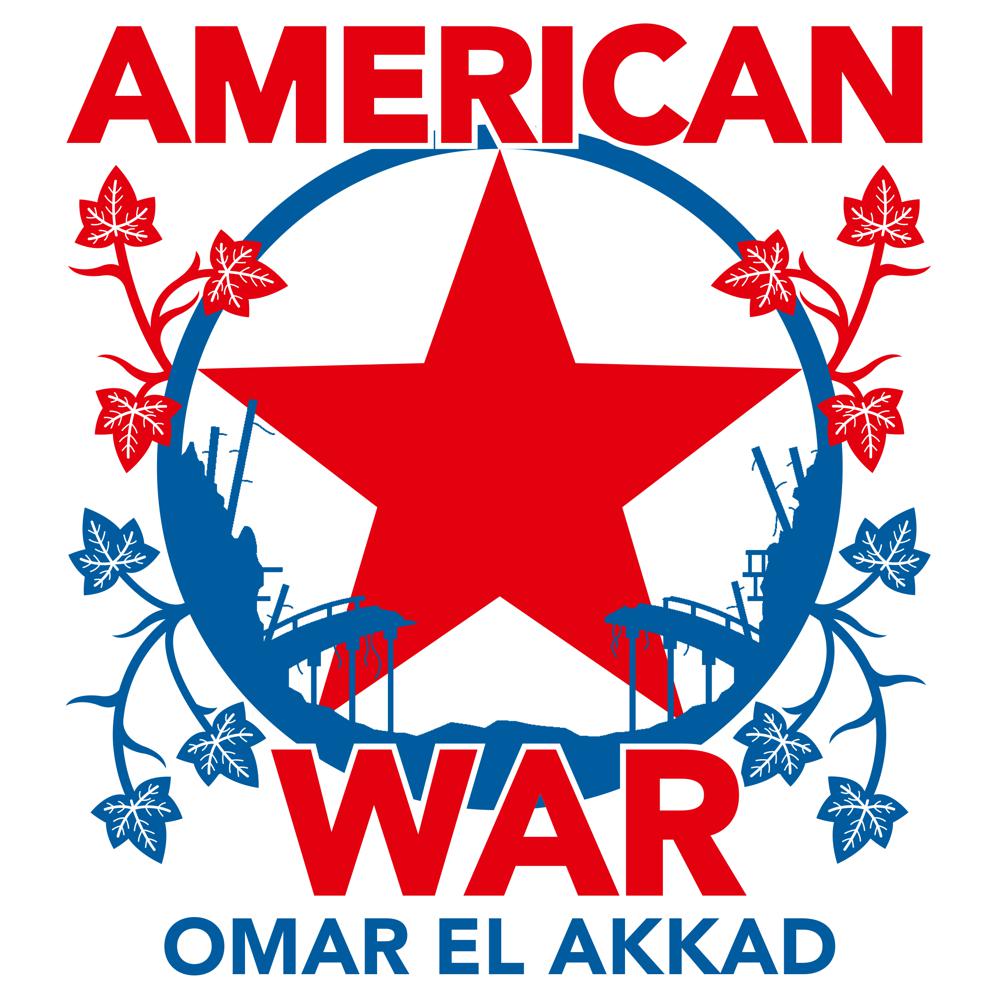 A Best Book of the Year: The Guardian, The Observer, New York Times, San Francisco Chronicle and The Washington Post.

2074. America’s future is Civil War. Sarat’s reality is survival. They took her father, they took her home, they told her lies . . .

She didn’t start this war, but she’ll end it.

Omar El Akkad’s powerful debut novel imagines a dystopian future: a second American Civil War, a devastating plague and one family caught deep in the middle. In American War, we’re asked to consider what might happen if America were to turn its most devastating policies and deadly weapons against itself.