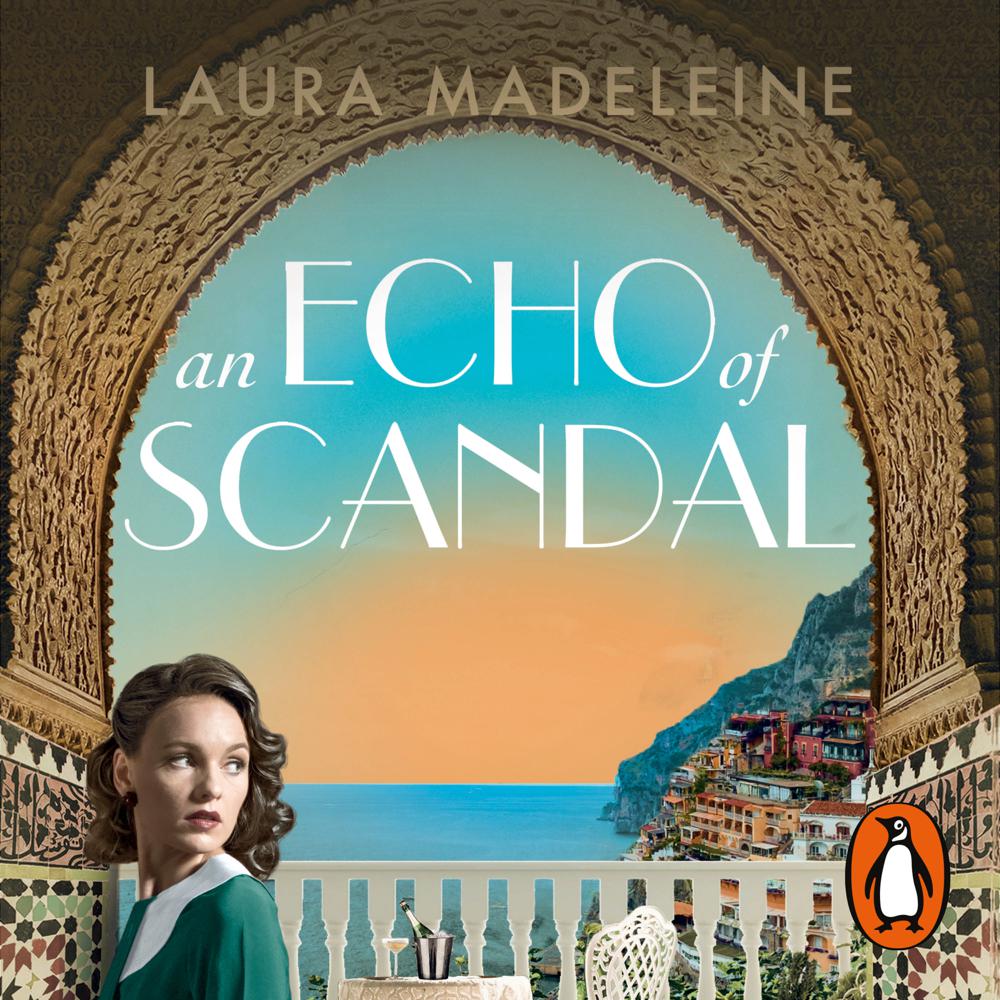 An Echo of Scandal

In the dead of night, with blood on her hands, she made her escape.

Accused of murder, Alejandra flees her home, escaping to the southern edge of Spain, where she faces a life of poverty and destitution.

Seduced by the power of the rich and the anonymity that waits across the water in Tangier, Ale makes a bid for a new start. But it will come at a cost: a life of deception. Because Ale’s new friends want to know what she is running from, they want to know who she is and whether they can trust her.

Fifty years later, a young American writer wanders the streets of Tangier, searching for inspiration. When he stumbles across a trace of Ale’s life, he finds himself tangled in a story of scandal, love and danger that has not yet reached its end.