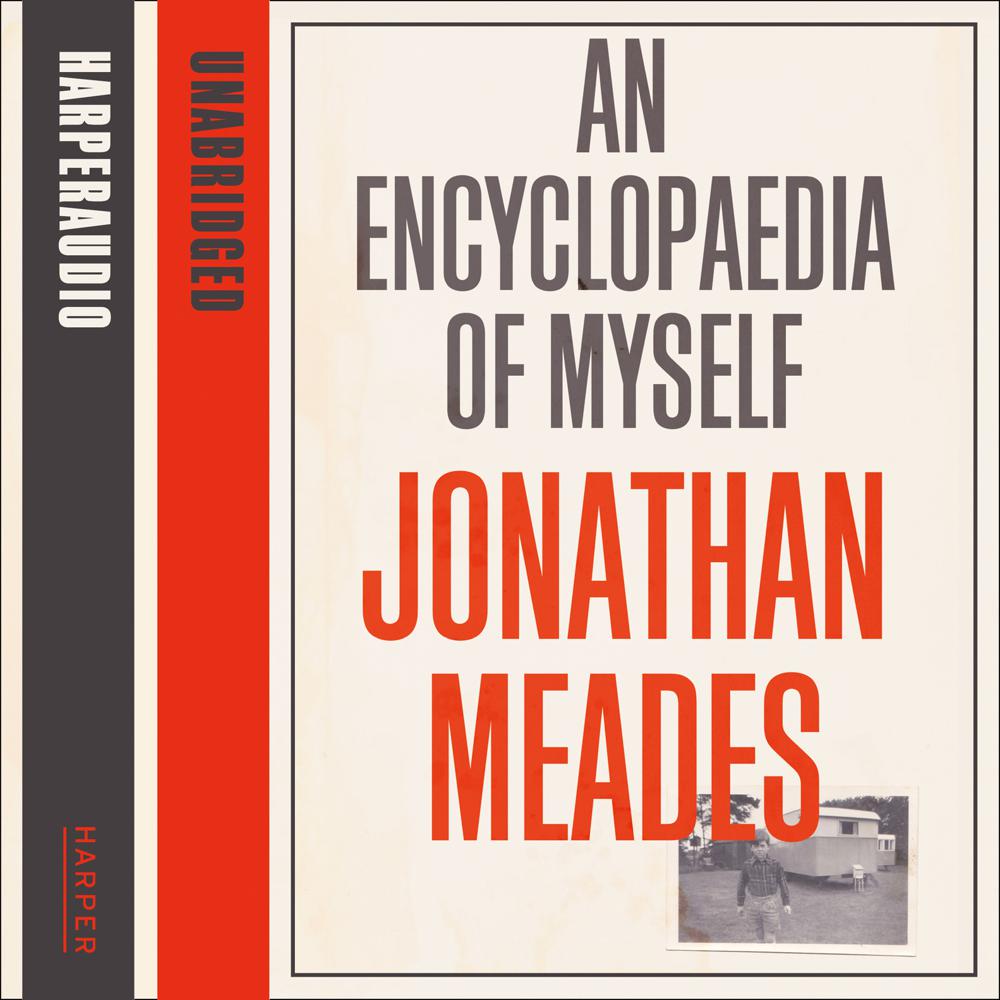 An Encyclopaedia of Myself

LONGLISTED FOR THE SAMUEL JOHNSON PRIZE 2014

This memoir is an engrossing portrait of a disappeared provincial England, a time and place unpeeled with gruesome relish.