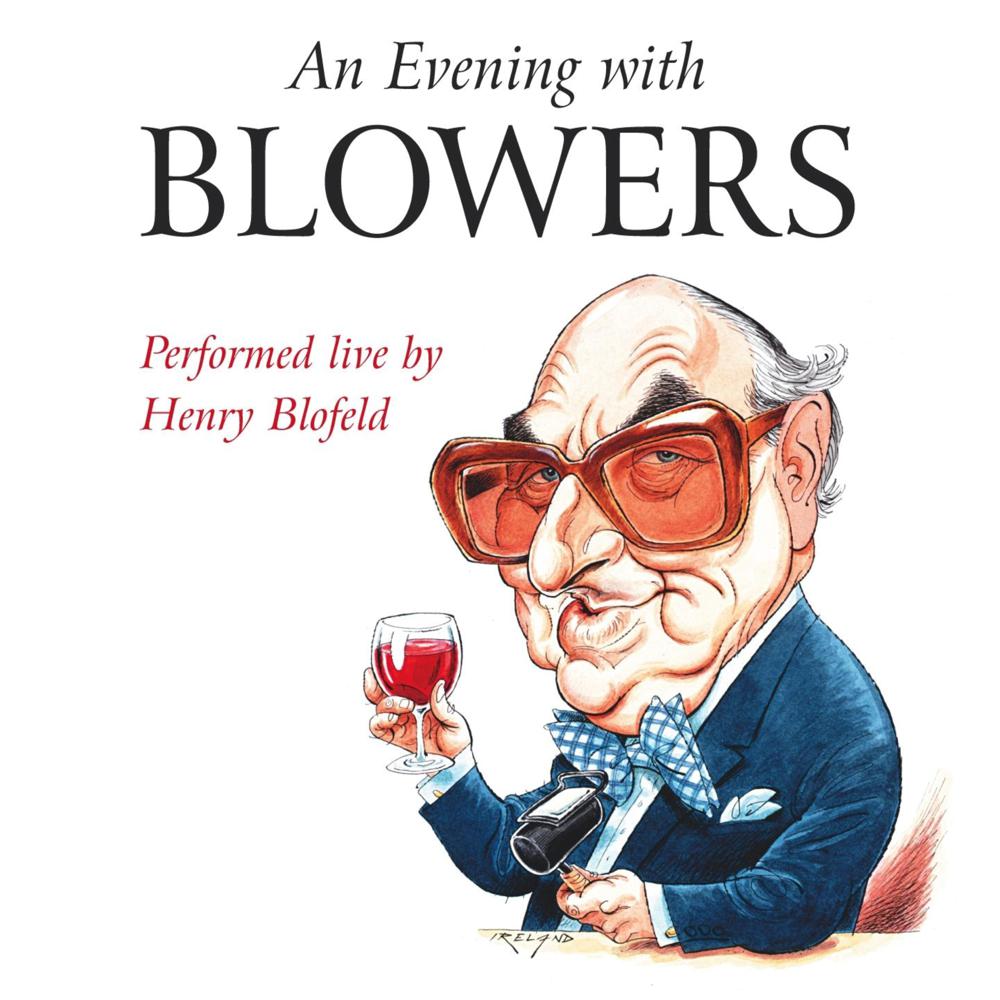 An Evening with Blowers

Henry Blofeld is one of the greatest characters in cricket. For nearly thirty years his distinctive rich, plummy voice and his famous expression ‘My dear old thing!’ have delighted the millions of listeners to BBC Radio’s Test Match Special.

In his entertaining one-man show An Evening with Blowers Henry takes his audience on a hilarious journey from his eccentric childhood in Norfolk to his schooldays as a prolific batsman at Eton and his successful career as an international cricket writer and broadcaster.

He tells many colourful anecdotes about the game of cricket and his BBC colleagues including John Arlott and Brian Johnston and reveals what really happened when the Queen presented the TMS team with a special cake!