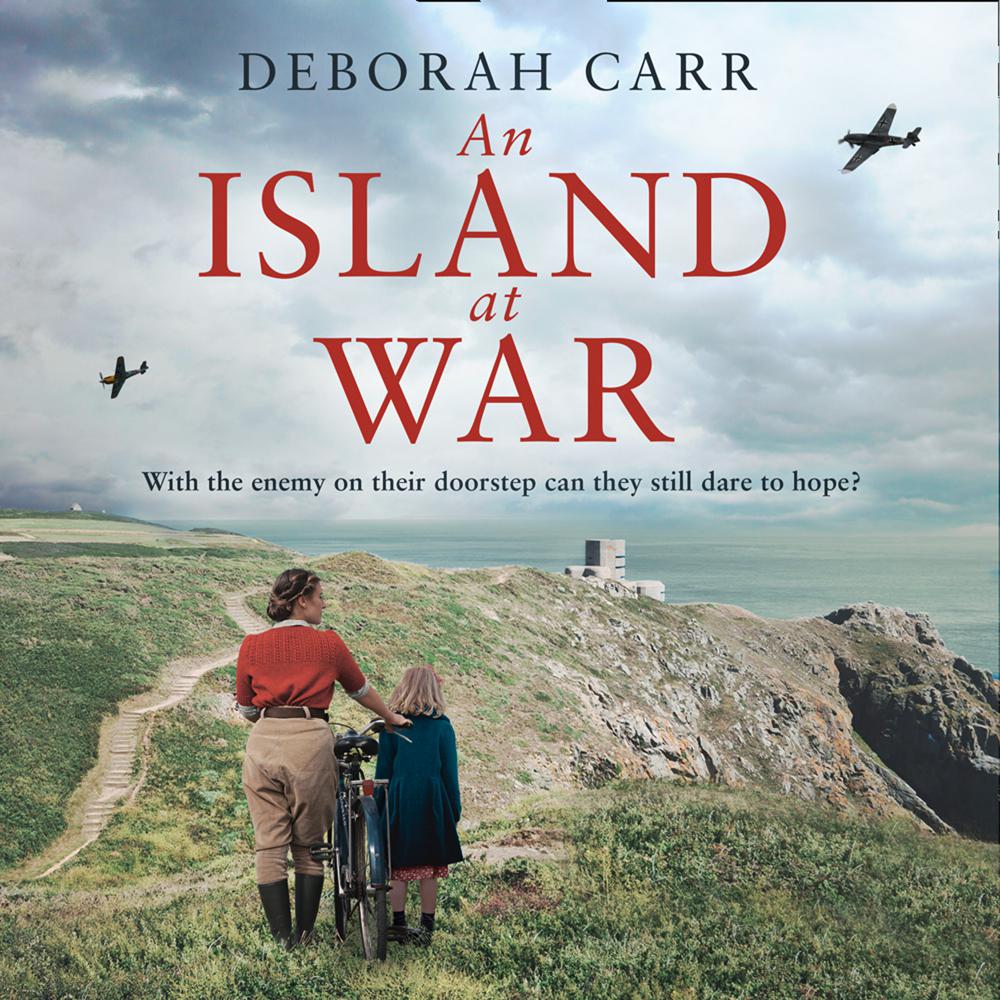 An Island at War

A moving historical novel inspired by the German occupation of the Channel Islands during WW2. This is a story of courage, resilience and everyday acts of defiance from ordinary people forced to live in an extraordinary time.

While her little sister Rosie is sent to the UK to keep her safe from the invading German army, Estelle Le Maistre is left behind on Jersey to help her grandmother run the family farm. When the Germans occupy the island, everything changes and Estelle and the islanders must face the reality of life under Nazi rule.

Interspersed with diary entries from Rosie back on the mainland, the novel is also inspired by real life stories from the author’s own family who were both on the island during the occupation and in London during the Blitz and is a true testament to the courage and bravery of the islanders.

Readers are loving An Island at War:

‘I fell head over heels in love with this book…It brings to light strong female characters, who have bravery and courage to stand up for themselves and for what is right’ Jenny

‘Absorbing and full of emotion, compassion and wisdom’ Joan

‘Will pull at your heartstrings…beautifully written’ Louise

‘It ticked the boxes of love, family, strength, and character and I would recommend it for others looking for an engaging historical fiction read’ Stacey