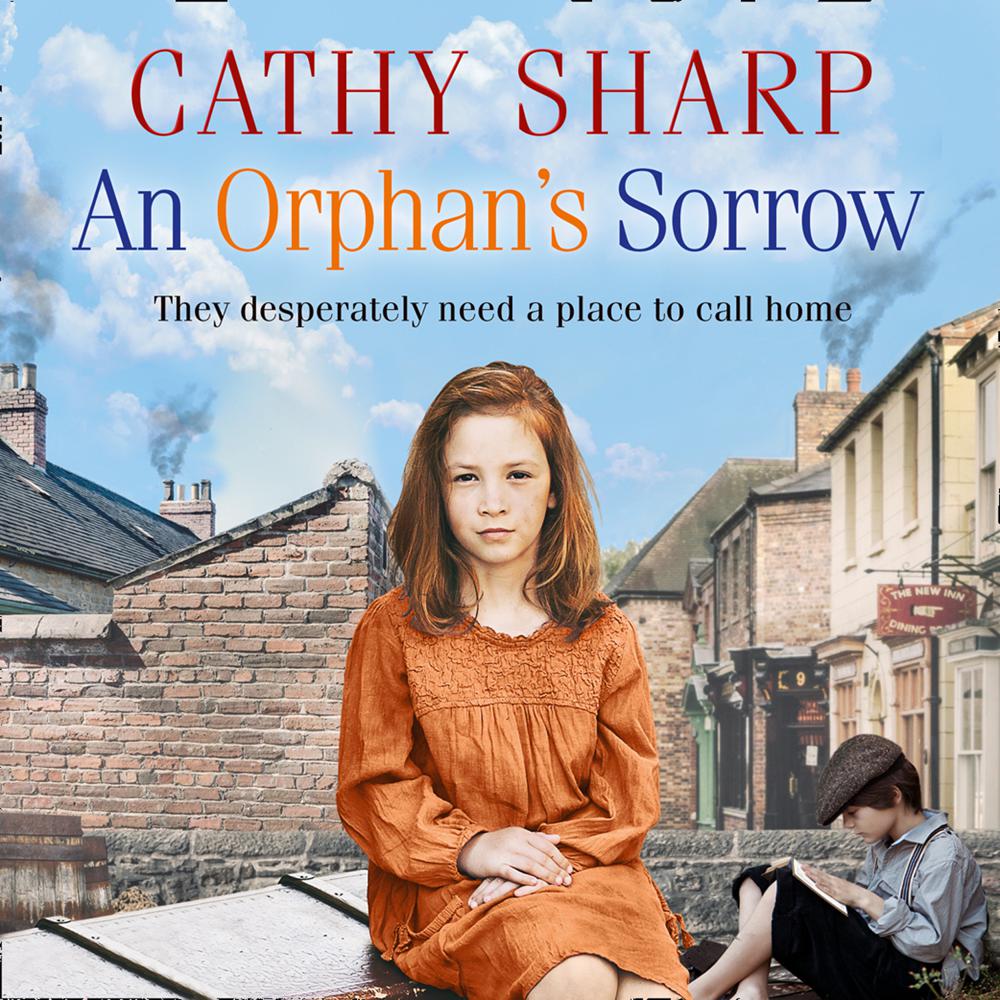 Two orphans must battle heartache and despair in the latest novel from the bestselling author of An Orphan’s Courage and The Orphans of Halfpenny Street.

Jonny has had a bad start in life and has been taken in by a neighbour after the death of his mother. Small for his age, he is prey to a band of local thugs so joins the boxing club and learns to defend himself.

When a violent altercation ends in tragedy, Jonny runs away and meets a homeless young girl called Cassie, who has been living in an abandoned house ─ touched by her predicament, Jonny vows to look after her, whatever that takes.

Cassie desperately needs love and a safe place to call home and there are kind hearts who want to help. But sometimes kindness isn’t enough and Jonny’s wish to help her won’t be easy. Will there be a light at the end of the tunnel for both of them?