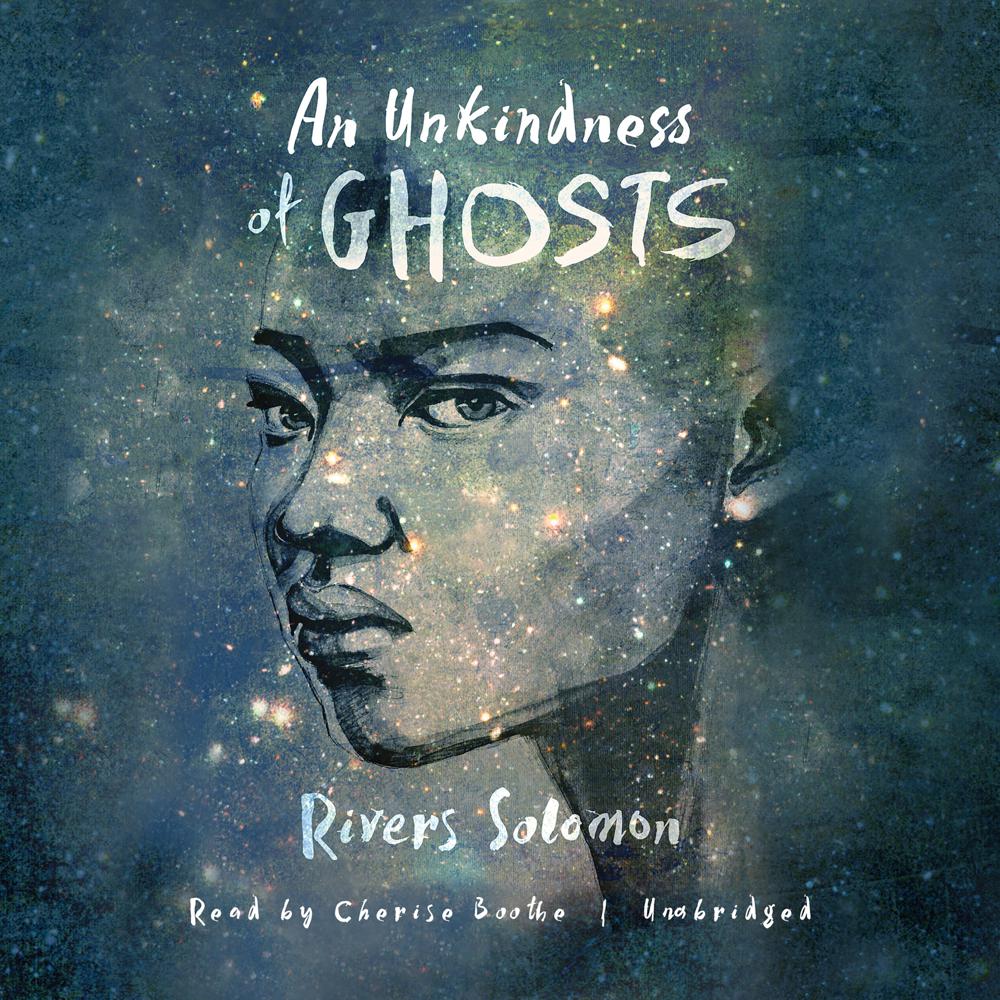 An Unkindness of Ghosts

Aster has little to offer folks in the way of rebuttal when they call her ogre and freak. She’s used to the names; she only wishes there was more truth to them. If she were truly a monster, she’d be powerful enough to tear down the walls around her until nothing remains of her world.

Aster lives in the lowdeck slums of the HSS Matilda, a space vessel organized much like the antebellum South. For generations, Matilda has ferried the last of humanity to a mythical Promised Land. On its way, the ship’s leaders have imposed harsh moral restrictions and deep indignities on dark-skinned sharecroppers like Aster. Embroiled in a grudge with a brutal overseer, Aster learns there may be a way to improve her lot—if she’s willing to sow the seeds of civil war.