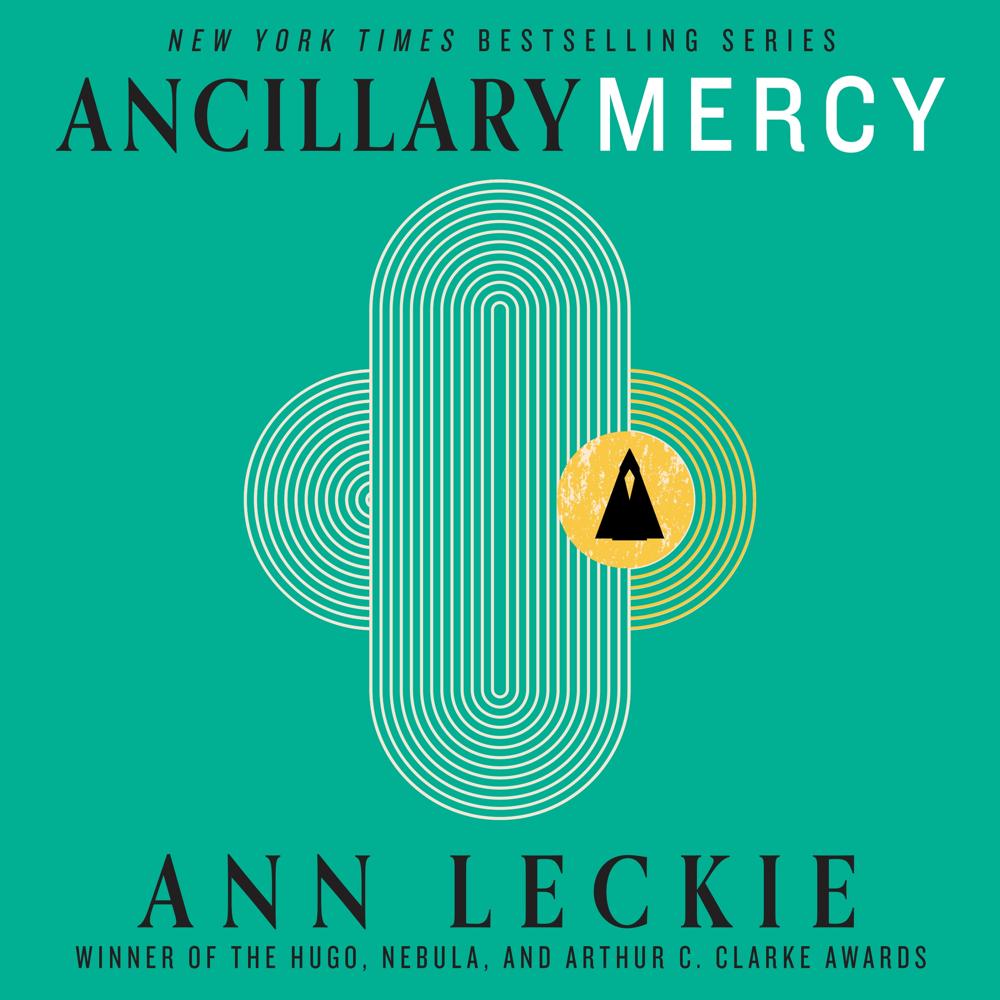 The stunning conclusion to the trilogy that began with the Hugo, Nebula, and Arthur C. Clarke award-winning Ancillary Justice.

For just a moment, things seem to be under control for the soldier known as Breq. Then a search of Atheok Station’s slums turns up someone who shouldn’t exist – someone who might be an ancillary from a ship that’s been hiding beyond the empire’s reach for three thousand years. In the meantime a messenger from the alien and mysterious Presger empire arrives, as does Breq’s enemy, the divided and quite possibly insane Anaander Mianaai – ruler of an empire that’s at war with itself.

Anaander is heavily armed and extremely unhappy with Breq. She could take her ship and crew and flee, but that would leave everyone at Athoek in terrible danger.

Breq has a desperate plan. The odds aren’t good, but that’s never stopped her before.