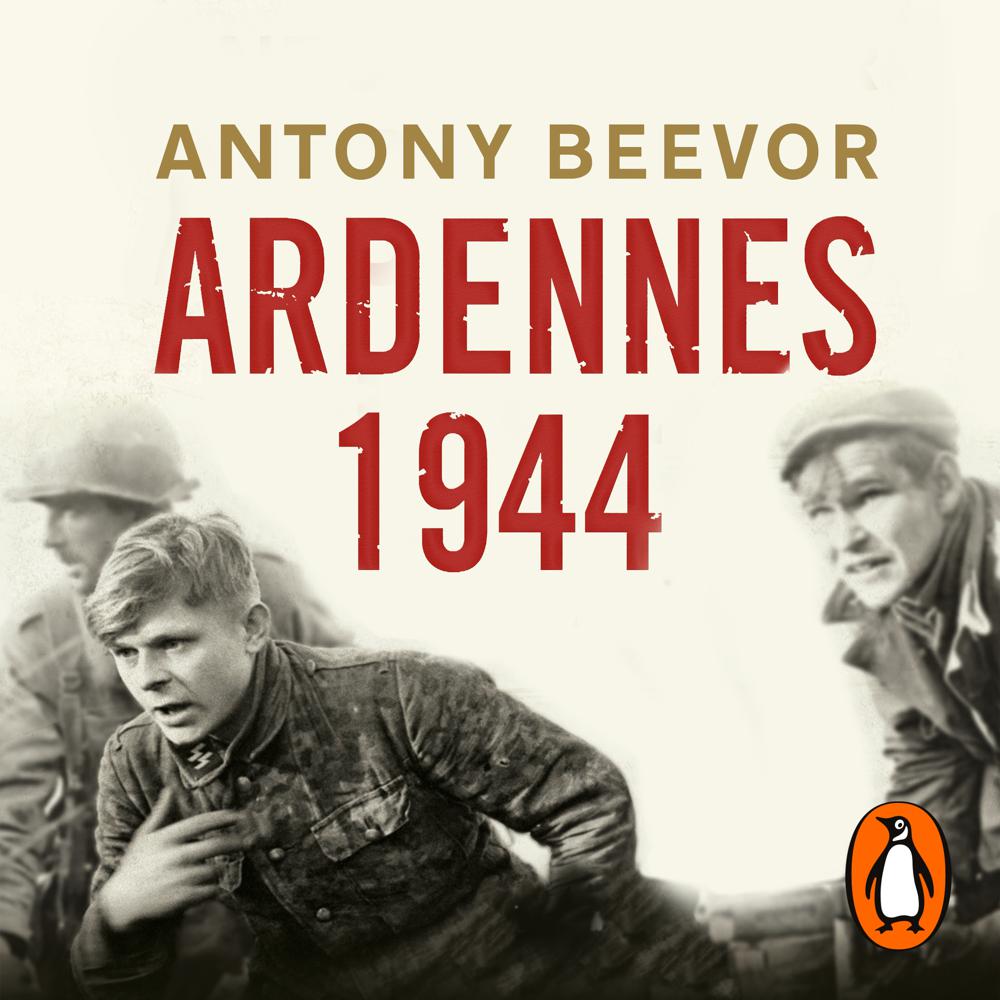 On 16 December 1944, Hitler launched his ‘last gamble’ in the snow-covered forests and gorges of the Ardennes on the Belgian/German border. Although Hitler’s generals were doubtful of success, younger officers and NCOs were desperate to believe that their homes and families could be saved from the vengeful Red Army approaching from the east. The Ardennes offensive, with more than a million men involved, became the greatest battle of the war in western Europe.

In January 1945, when the Red Army launched its onslaught towards Berlin, the once-feared German war machine was revealed to be broken beyond repair. The Ardennes was the battle which finally broke the Wehrmacht.