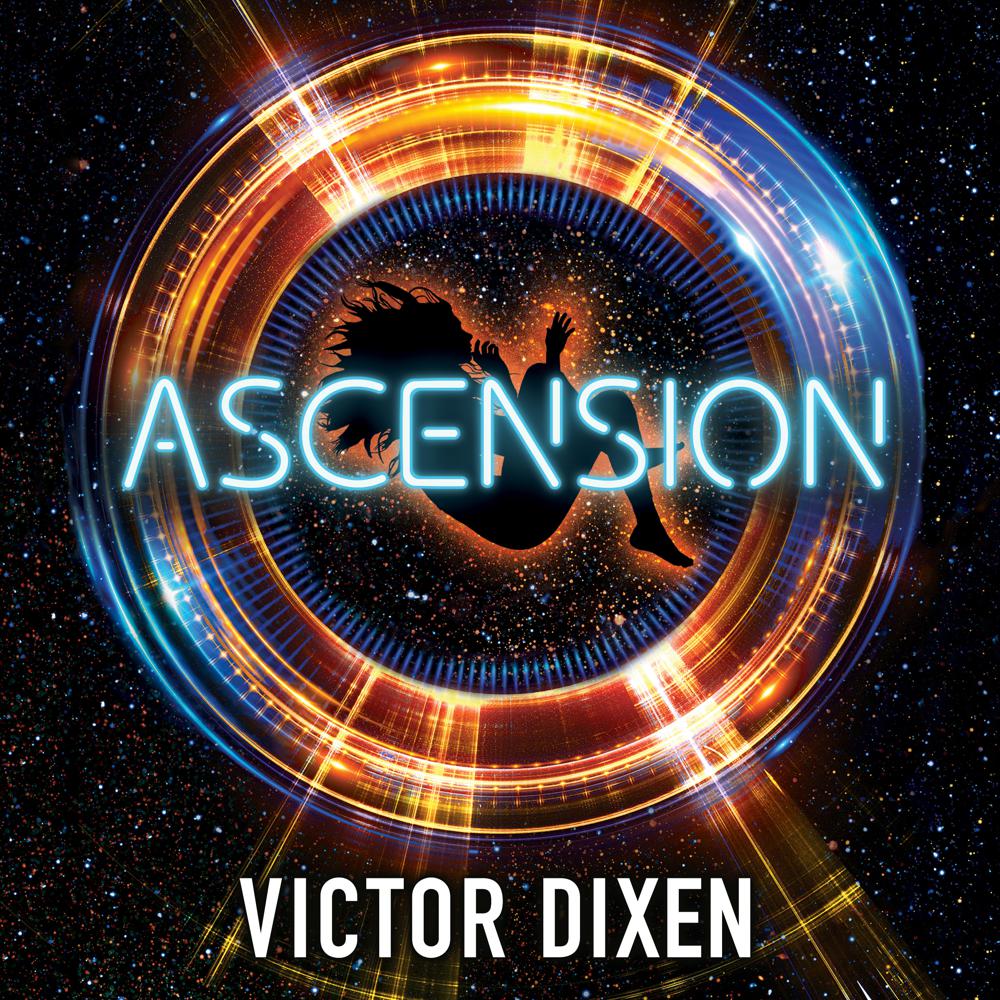 The first book in a heartstopping, high-octane new space series

Six girls, six boys. Each in the two separate bays of a single spaceship. They have six minutes each week to seduce and to make their choices, under the unblinking eye of the on-board cameras. They are the contenders in the Genesis programme, the world’s craziest speed-dating show ever, aimed at creating the first human colony on Mars.

‘This thrilling space odyssey will keep you turning pages late into the night’ C. J. Daugherty, author of NIGHT SCHOOL