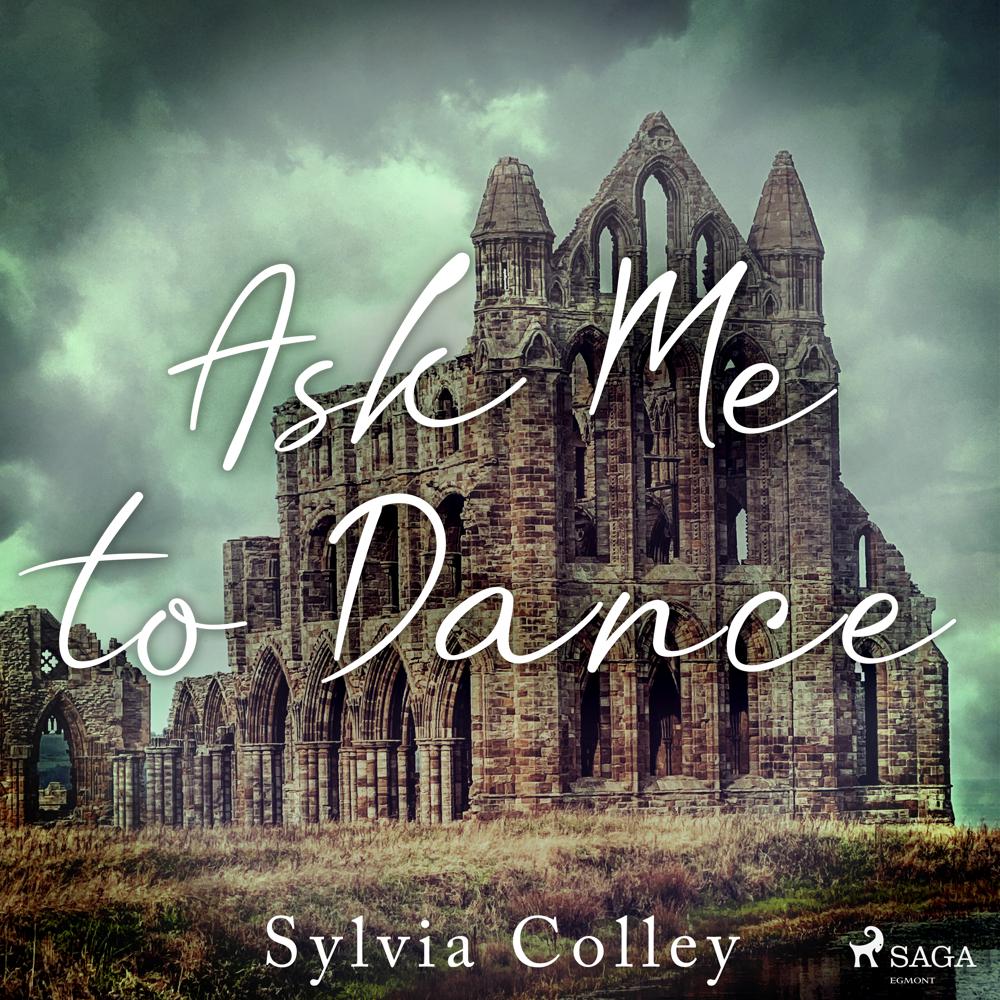 Ask Me to Dance

Rose Gregory has suffered a devastating blow, a double bereavement from which months later she is still reeling.

Sanctuary and rest are prescribed by her doctor. But when she arrives at her refuge, a dank and decaying monastery, she finds it is not the haven promised.

Despite the veneer of calm contemplation, the monastery turns out to be a hotbed of intrigue and disharmony. Rose witnesses bullying and cruelty and ultimately in defence of the vulnerable turns to violence herself.

Sylvia Colley’s extraordinary understanding of a woman’s struggle to deal with grief – the denial, the anger, the loneliness – is described without sentimentality. A beautifully written and moving story.