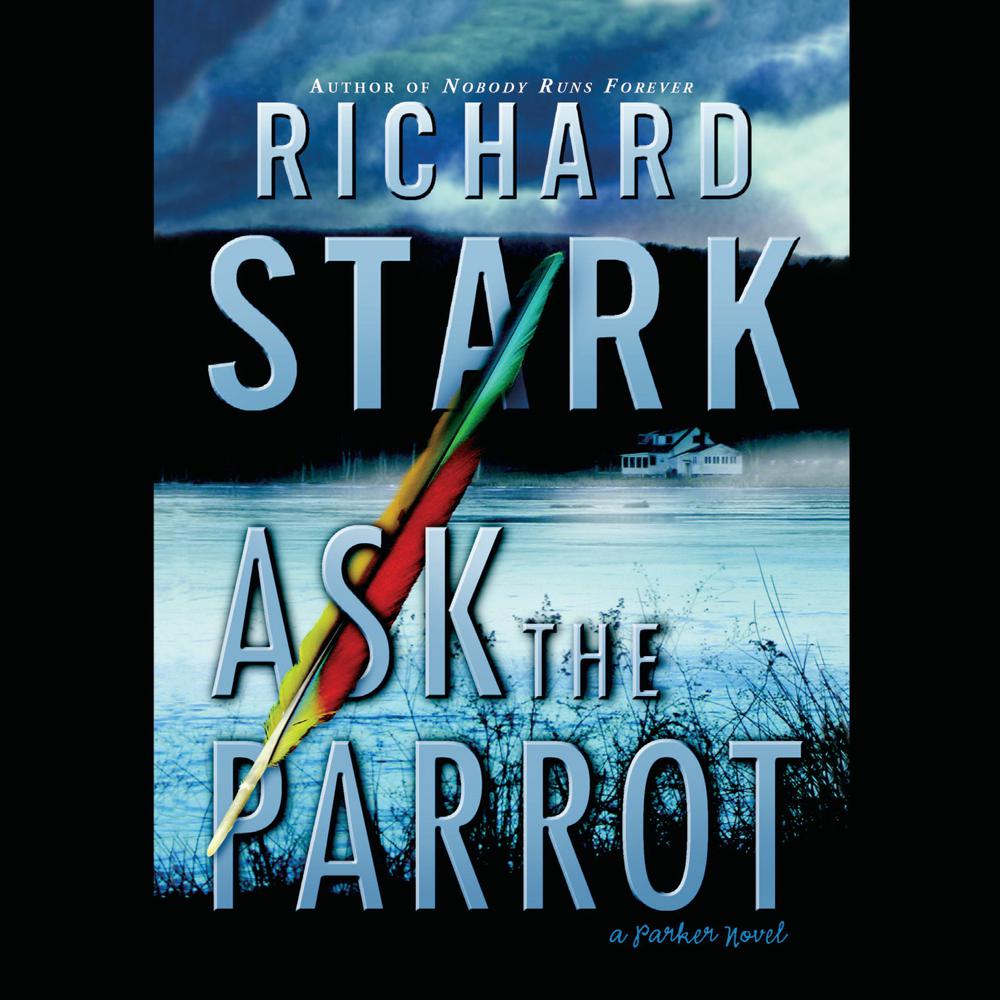 Racing through the backwoods of Massachusetts and on the verge of being taken down for one of the biggest and most disastrous bank heists the state has ever seen, Parker runs right into the barrel of a gun pointed from the wrong side of the law.

A quiet and angry recluse with only a silent parrot for company in his seclusion, Tom Lindahl saves Parker from the police dogs, but enmeshes him in yet another in a long line of dubious, highly dangerous—but seriously profitable—jobs.

Far more than some aimless indigent, holed up in a shack in the woods, Lindahl is a man built on rage and driven by a thirst for revenge. A whistleblower whom nobody heard, a man tossed aside by a corrupt political establishment, Lindahl plans to rob them of their lucre and needs Parker’s help.