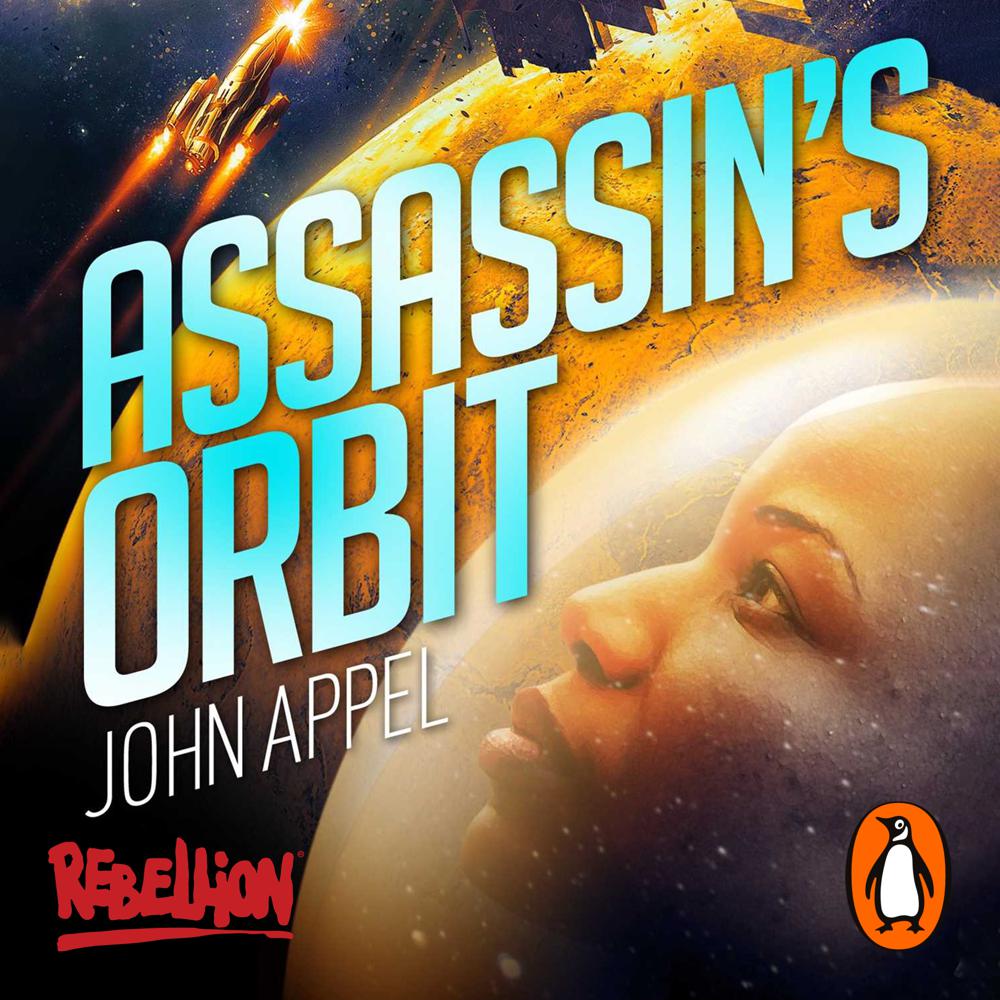 Murder forces the unlikeliest of allies.

On the eve of the planet Ileri’s historic vote to join the Commonwealth, the assassination of a government minister threatens to shatter everything. Private investigator Noo Okereke and spy Meiko Ogawa join forces with police chief Toiwa to investigate – and discover clues that point disturbingly toward a threat humanity thought they had escaped.
A threat that could destroy Ileri and spark an interplanetary war… unless the disparate team can work together to solve the mystery.