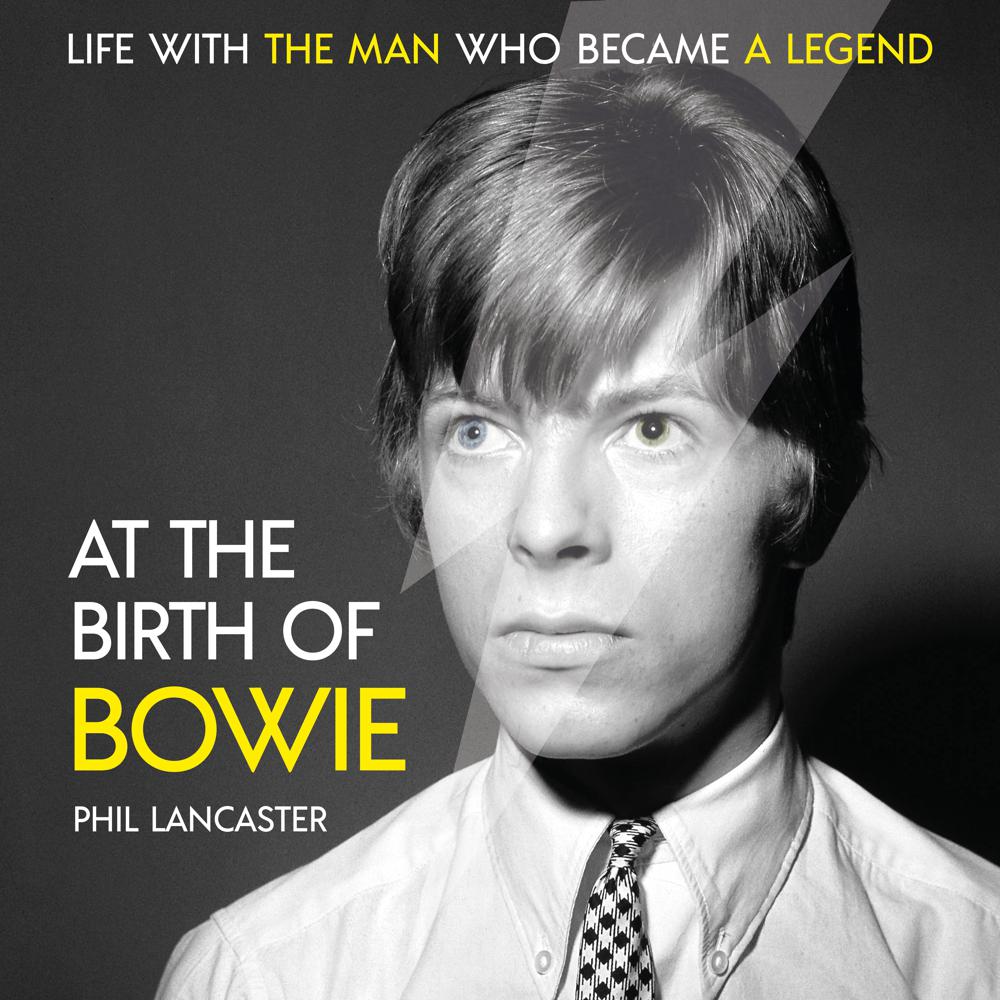 At the Birth of Bowie

It is 1965, and Swinging London is coming into its prime years. Amid the colour and chaos is a boy in drainpipe jeans, an immaculate sports coat and a half-inch wide tie. As the lead singer of the Lower Third, his talent is shaping itself into something truly special. His name is Davie Jones. In just over fifty years, his death will be mourned by millions, his legacy the story of the greatest rock star of all time.

And, through Bowie’s transition from group member to solo performer, drummer Phil Lancaster was by his side.

In this riveting – and often very funny – memoir, Phil tells the story of life alongside the insecure yet blazingly talented boy who became Bowie, at an historic crossroad of time and place in music history. What follows is an intimate, personal and important perspective on the genesis of one of the twentieth century’s great icons – one that gets under the skin of the man himself, before the personas and alter-egos masked the fascinating figure beneath them.

At the Birth of Bowie is essential reading for anyone who knows what happened on Bowie’s journey, but wants to understand how, and why, it ever began.