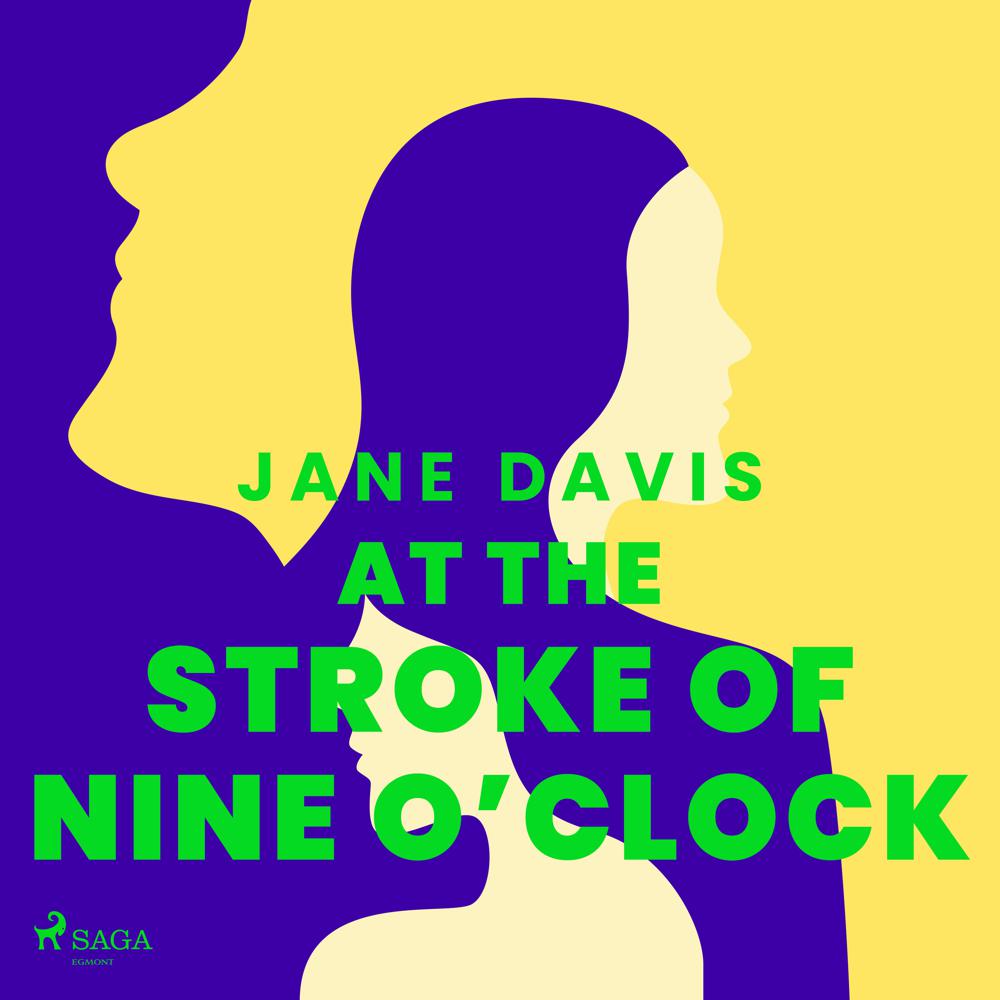 At the Stroke of Nine O’Clock

London 1949. The lives of three very different women are about to collide.

Like most working-class daughters, Caroline Wilby is expected to help support her family. Alone in a strange city, she must grab any opportunity that comes her way. Even if that means putting herself in danger.

Star of the silver screen, Ursula Delancy, has just been abandoned by the man she left her husband for. Already hounded by the press, it won’t be long before she’s making headlines for all the wrong reasons.

Patrice Hawtree was once the most photographed debutante of her generation. Now childless and trapped in a loveless marriage, her plans to secure the future of her ancient family home are about to be jeopardised by her husband’s gambling addiction.

Each believes she has already lost in life, not knowing how far she still has to fall.

Six years later, one cause will reunite them: when a young woman commits a crime of passion and is condemned to hang, remaining silent isn’t an option.
–