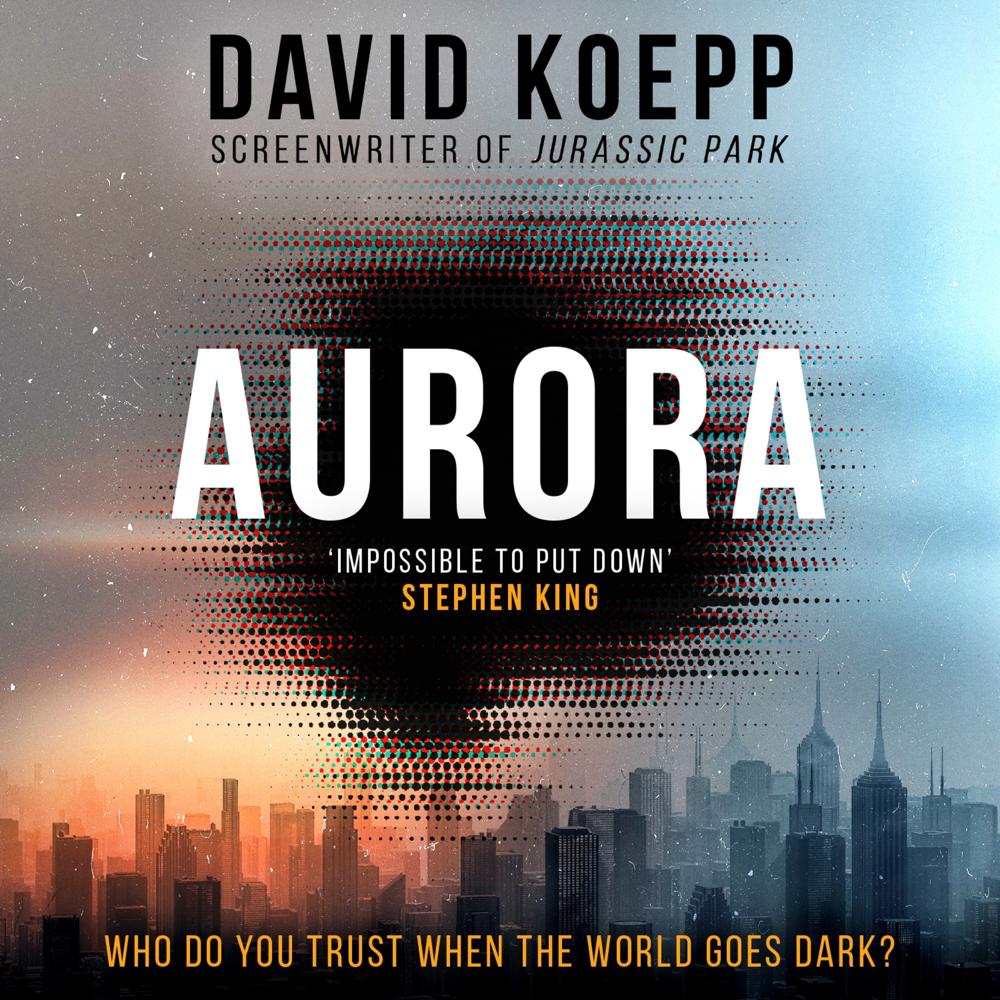 Soon to be a film from Netflix and Oscar-winning director of The Hurt Locker Kathryn Bigelow.

When the lights go out no one is safe…

A planet without power.
When a solar storm hits the earth, the lights go out across the planet. But this time the blackout won’t be over soon – it could last for years. Aubrey and her stepson now face the biggest challenge of their lives.

A society without rules.
Soon they hear rumours of riots, the struggle for food becomes real, and even within their small communities, the rule of law is collapsing. Aubrey’s estranged brother Thom, a self-made billionaire who abandoned her years ago, retreats to a gilded desert bunker where he can ride out the crisis in perfect luxury.

A race to build a better world…
But the complicated history between the siblings is far from over, and what feels like the end of the world is just the beginning of a personal reckoning long overdue…