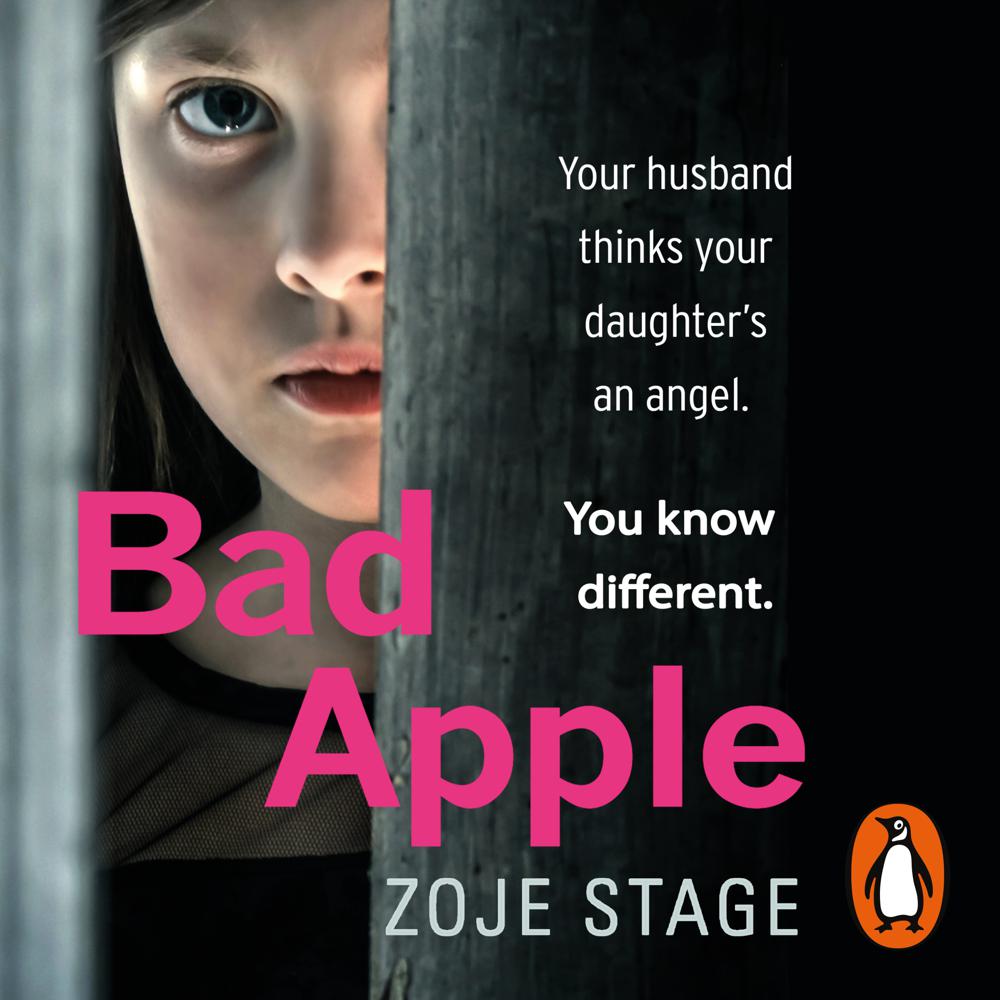 She is a sweet but silent angel in the eyes of her adoring father, but with Mummy, things are different. Suzette loves her daughter but difficulties with babysitters and teachers over the years have put a strain on their relationship and her sanity.

Then Hanna speaks for the first time, to Suzette alone, and what she says is chilling.

Suzette wants to write it off as a scary joke, but she’s becoming increasingly frightened by Hanna’s little games. Could she be in danger from her own child? And when it’s her word against her daughter’s, can she make her husband believe her?

Bad Apple is a blazing debut novel about a perfect-looking family – where sweetness can be deceptive.

Fans of BEHIND HER EYES, DAUGHTER or GOOD ME, BAD ME will love this page-turning story of dark domestic suspense.

“Unnerving and unputdownable, BABY TEETH will get under your skin and keep you trapped in its chilling grip until the shocking conclusion.” New York Times bestselling author Lisa Scottoline