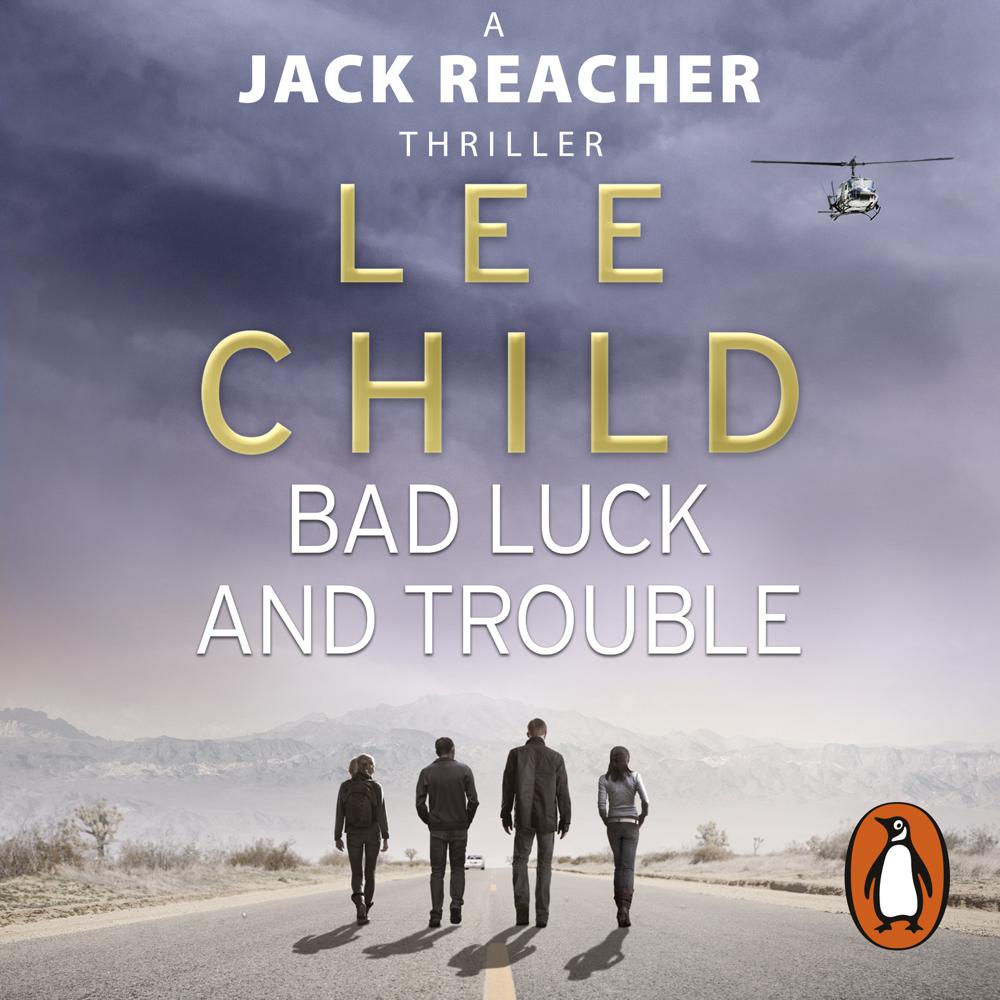 “The invincible Reacher is as irresistible as ever.” (Sunday Telegraph)

You do not mess with Jack Reacher.

He is as close to untraceable as a person can get. A loner comfortable in his anonymity and solitude. So when a member of his old Army unit finds a way to contact him, he knows this has to be serious.

You do not mess with the Special Investigators.

In the past the elite team always watched each other’s backs. Now one of them has shown up dead in the California desert and six more are missing.

Reacher’s old buddies are in big trouble, and he can’t let that go.

Although the Jack Reacher novels can be read in any order, Bad Luck and Trouble is the 11th in the series.