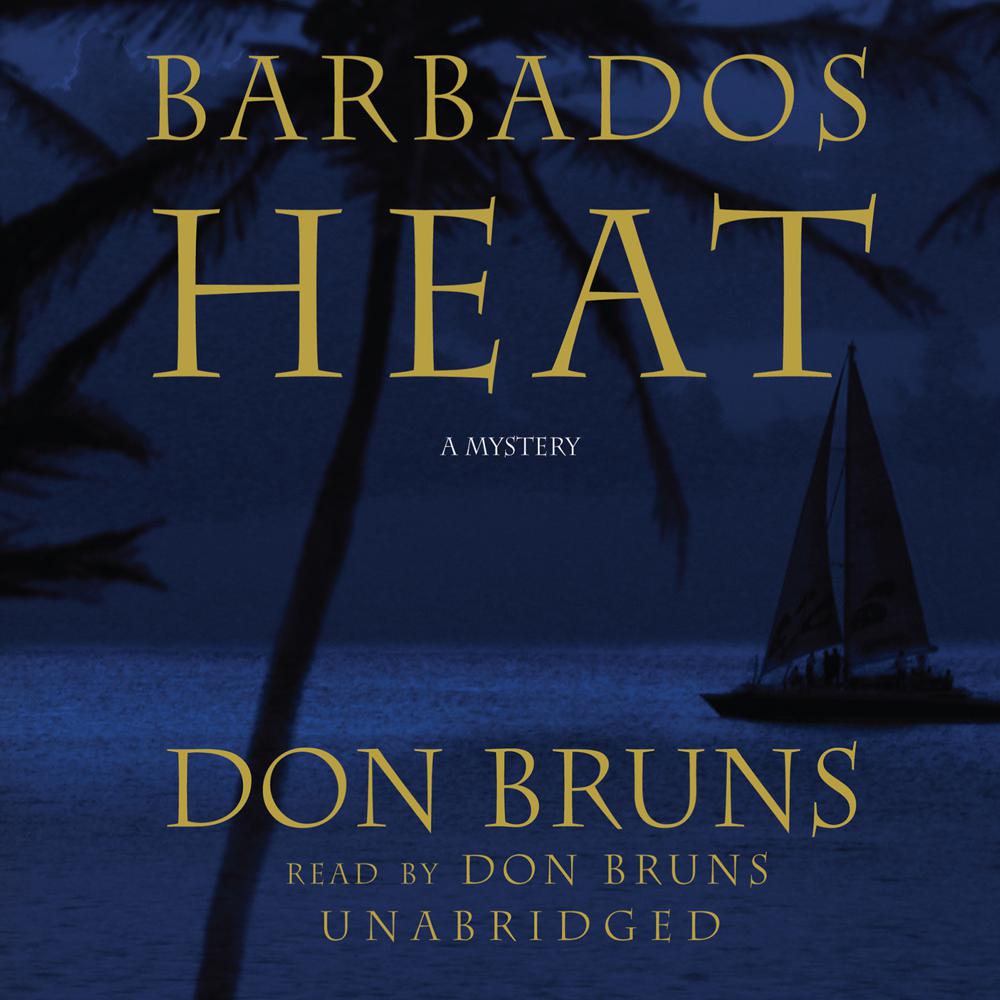 Congressman Shapply, a former music insider who now leads the crusade against offensive lyrics in rap songs, is attacked and murdered in front of his Washington, DC, home. His son, Nick, is arrested and charged with the murder. But veteran music journalist Mick Sever, Nick’s best friend, believes his claims of innocence.

With the help of an old flame, Mick must penetrate the bizarre Shapply family—the icy matriarch Alicia, the disturbed daughter Amber, and the religious brother-in-law—to find the truth. The investigation will take Mick from the halls of the Capitol to the beaches of Barbados. Threatened by unknown assailants and dangers at every turn, Mick becomes the hunted as the killer turns the tables in a stunning climax.