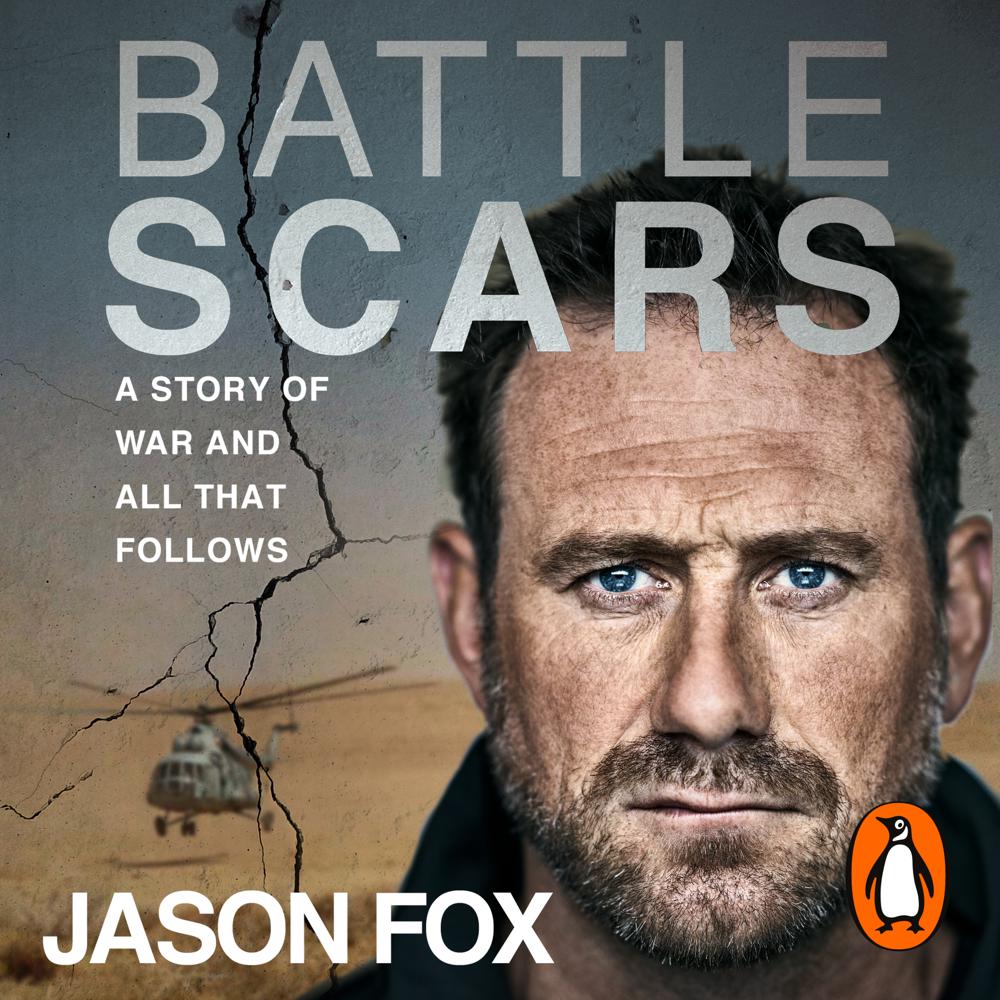 THE EXTRAORDINARY NUMBER ONE BESTSELLER.

Battle Scars tells the story of Jason Fox’s career as an elite operator, from the gunfights, hostage rescues, daring escapes and heroic endeavours that defined his service, to a very different kind of battle that awaited him at home.
After more than two decades of active duty, Foxy was diagnosed with complex PTSD, forcing him to leave the military brotherhood and confront the hard reality of what follows. What happens when you become your own enemy? How do you keep on fighting when life itself no longer feels worth fighting for?
Unflinchingly honest, Battle Scars is a breathtaking account of Special Forces soldiering: a chronicle of operational bravery, and of superhuman courage on and off the battlefield.

‘The most important book you’ll ever read… Battle Scars will save lives.’ TOM MARCUS, author of SOLDIER SPY

‘A vivid, searing account of a life at war.’ BEAR GRYLLS

‘A must read.’ ANT MIDDLETON, bestselling author of FIRST MAN IN.