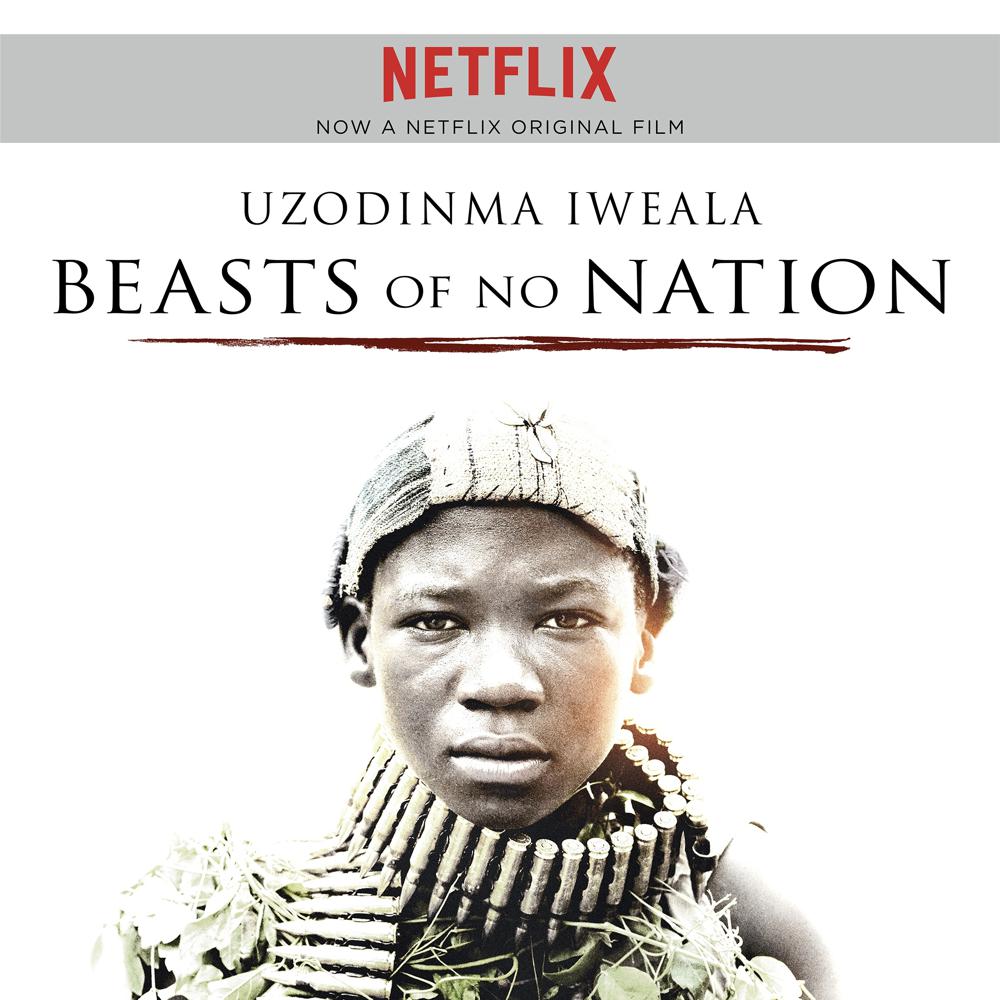 Beasts of No Nation

Agu is just a boy when war arrives at his village. His mother and sister are rescued by the UN, while he and his father remain to fight the rebels. ‘Run!’ shouts his father when the rebels arrive. And Agu does run. Straight into the rebels’ path. In a vivid, sparkling voice, Agu tells the story of what happens to him next; his life as a child-soldier. His story is shocking and painful, and completely unforgettable.

Beasts of No Nation gives us an extraordinary portrait of the chaos and violence of war.