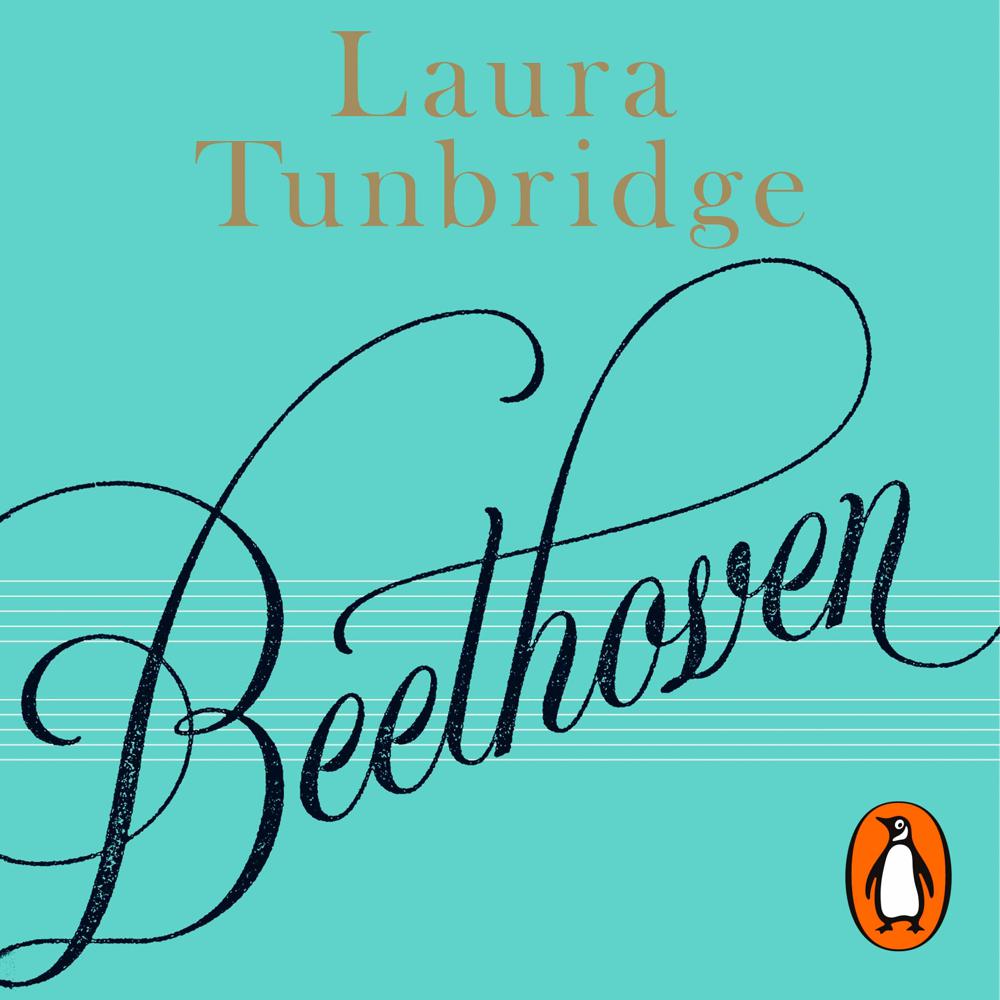 Ludwig van Beethoven: to some, simply the greatest ever composer of Western classical music. Yet his life remains shrouded in myths, and the image persists of him as an eccentric genius shaking his fist at heaven.

Beethoven by Oxford professor Laura Tunbridge cuts through the noise in a refreshing way. Each chapter focuses on a period of his life, a piece of music and a revealing theme, from family to friends, from heroism to liberty. It’s a winning combination of rich biographical detail, insight into the music and surprising new angles, all of which can transform how you listen to his works. We discover, for example, Beethoven’s oddly modern talent for self-promotion, how he was influenced by factors from European wars to instrument building, and how he was heard by contemporaries.

This tour de force – published for the 250th anniversary of Beethoven’s birth – provides a fresh overview and a wealth of material that has never been revealed to the wider public before. It’s a compelling, human portrayal of Beethoven and a fascinating journey into one of the world’s most amazing creative minds.