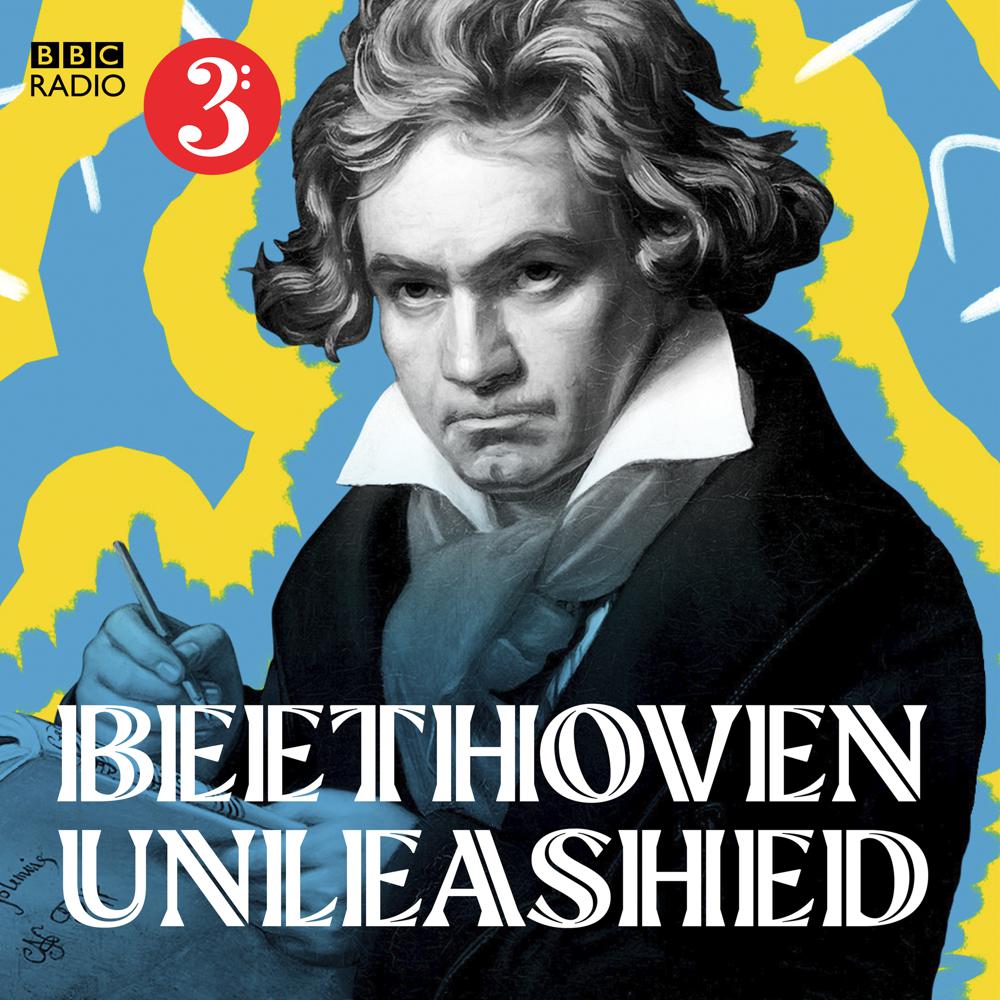 He was a revolutionary, an innovator, a disruptor. A man who accomplished incredible success, but endured serious personal hardships. A legend who changed the way audiences listen to music and whose melodies still resonate today, 250 years after his birth.

Go on a journey to explore the life and works of arguably the greatest composer in history: Ludwig van Beethoven.

Join Donald Macleod, presenter of BBC Radio 3’s Composer of the Week, as he brings Beethoven vividly to life: from his childhood in Bonn to how he won over the aristocratic music circles of Vienna, from the creation of his timeless works to the tragic loss of his hearing – and everything in between.

Beethoven the legendary composer is just part of the story. In this exclusive BBC Audio release, other sides to his personality will be revealed, such as the man who experienced ordinary difficulties in family, friendship and love; and the playful character who introduced the scherzo (literally, “joke”) into symphony.

Over 60 episodes, this radio masterpiece includes more than six hours of Beethoven’s timeless music performed by the BBC Philharmonic and BBC Symphony Orchestra.

Symphony No 3 in E flat major, Op 55
Leonore Overture No 2

Music copyright restrictions mean that the musical interludes in this programme are provided as punctuation to the narrative, rather than a direct illustration.