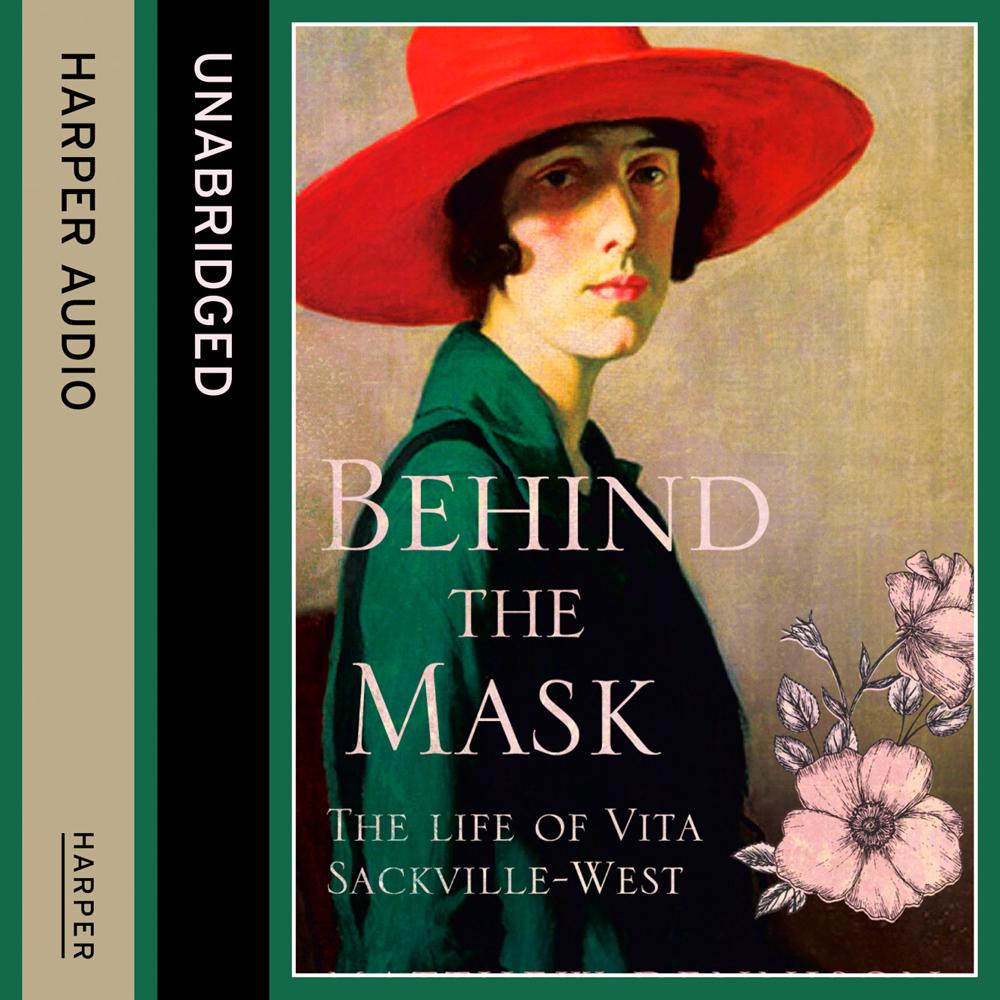 Aristocrat, literary celebrity, ‘Rose Queen’, devoted wife, lesbian, recluse, iconoclast – Vita Sackville-West was many things, but she was never straightforward. Her life is re-told here in a dazzling new biography.

In this stunning portrait of Vita Sackville-West, Matthew Dennison traces the triumph and contradictions of Vita’s extraordinary life. His narrative charts a fascinating course from Vita’s lonely childhood at Knole, through her affectionate but ‘open’ marriage to Harold Nicolson (during which both husband and wife energetically pursued homosexual affairs, Vita most famously with Virginia Woolf), and through Vita’s literary successes and disappointments, to the famous gardens the couple created at Sissinghurst.

The book tells how, from her privileged world of the aristocracy, Sackville-West brought her penchant for costume, play-acting and rebellion to the artistic vanguard of modern Britain.

Dennison is the acclaimed author of many books including a biography of Queen Victoria. Here, in the first biography to be written of Vita for thirty years, he reveals the whole story and gets behind ‘the beautiful mask’ of Vita’s public achievements to reveal an often troubled persona which heroically resisted compromise on every level. Drawing on wide-ranging sources and the extensive letters that sustained her marriage, this is a compelling story of love, loss and jealousy, of high-life and low points, of binding affection and illicit passion – a portrait of an extraordinary, 20th-century life.