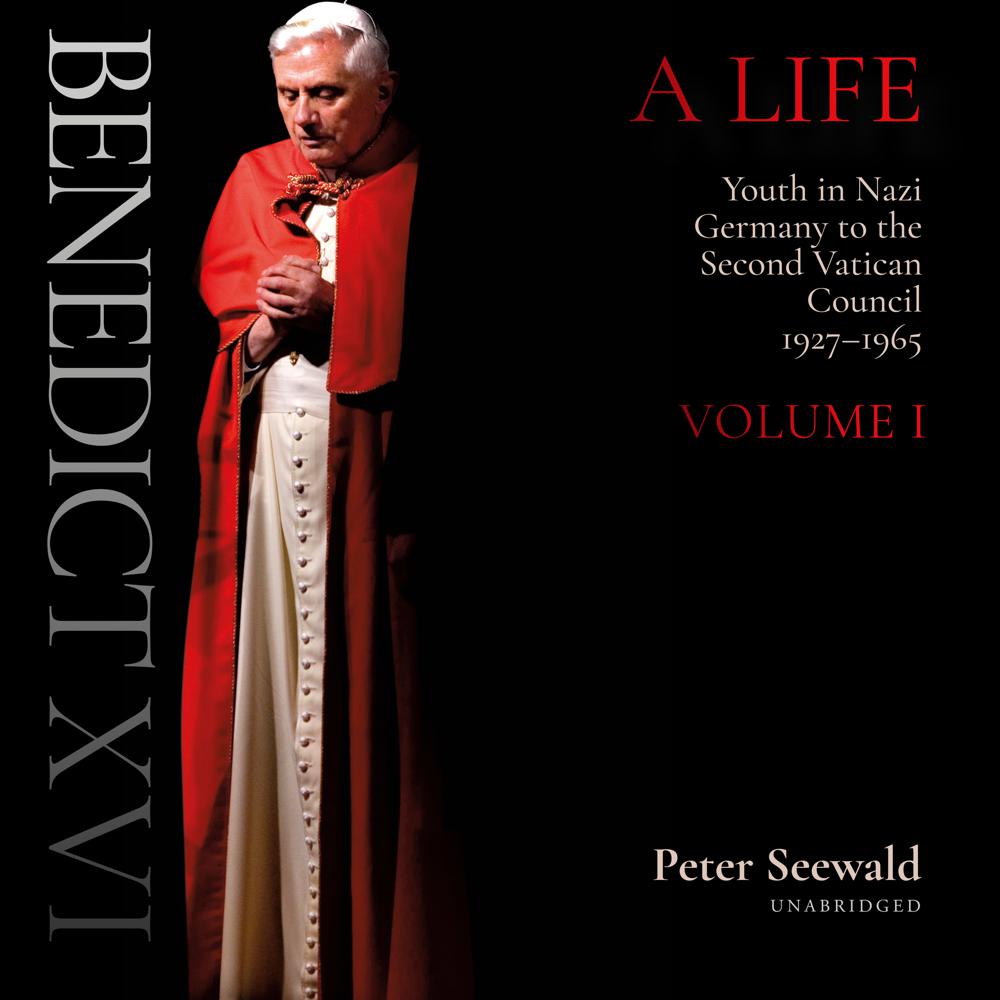 The long-awaited and authoritative biography of Pope Benedict XVI, a giant of the Catholic Church

Benedict XVI: A Life offers insight into the young life and rise through the Church’s ranks of a man who would become a hero and a lightning rod for Catholics the world over. Based on countless hours of interviews in Rome with Benedict himself, this much-anticipated two-volume biography is the definitive record of the life of Joseph Ratzinger and the legacy of Pope Benedict XVI.

This first volume follows the early life of the future pope, from his days growing up in Germany and his conscription into the Hitler Youth during World War II to his career as an academic theologian and eventual Archbishop of Munich. The second volume, set to be published in 2021, will cover his move to Rome under Pope John Paul II, his ascension to the papacy, and his controversial retirement and news-making statements under his successor, Pope Francis I.

This necessary companion to Benedict’s own memoir, Last Testament, is the fullest account to date of the life of a radical Catholic leader who has continued to make news while cloistered in retirement in the Vatican gardens.