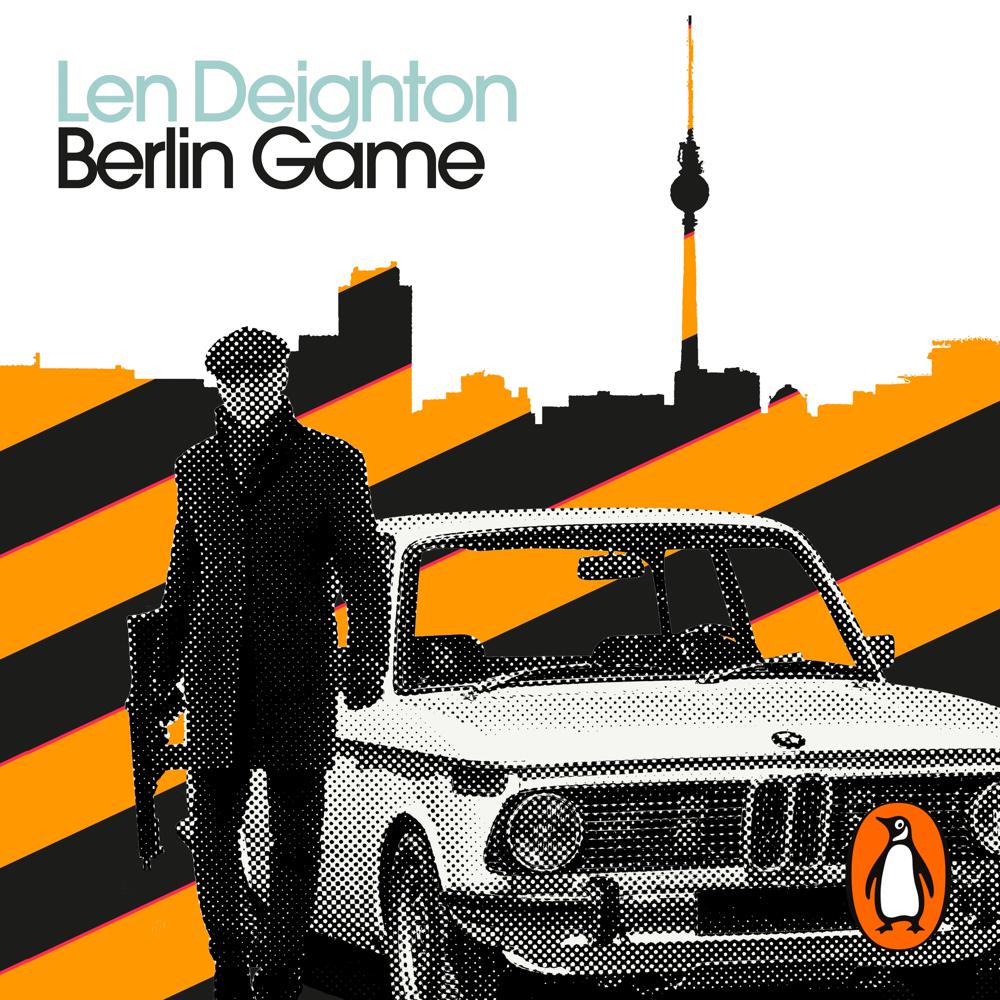 Embattled agent Bernard Samson is used to being passed over for promotion as his younger, more ambitious colleagues – including his own wife Fiona – rise up the ranks of MI6. When a valued agent in East Berlin warns the British of a mole at the heart of the Service, Samson must return to the field and the city he loves to uncover the traitor’s identity. This is the first novel in Len Deighton’s acclaimed, Game, Set and Match trilogy.

‘Deighton’s best novel to date – sharp, witty and sour, like Raymond Chandler adapted to British gloom and the multiple betrayals of the spy’ Observer