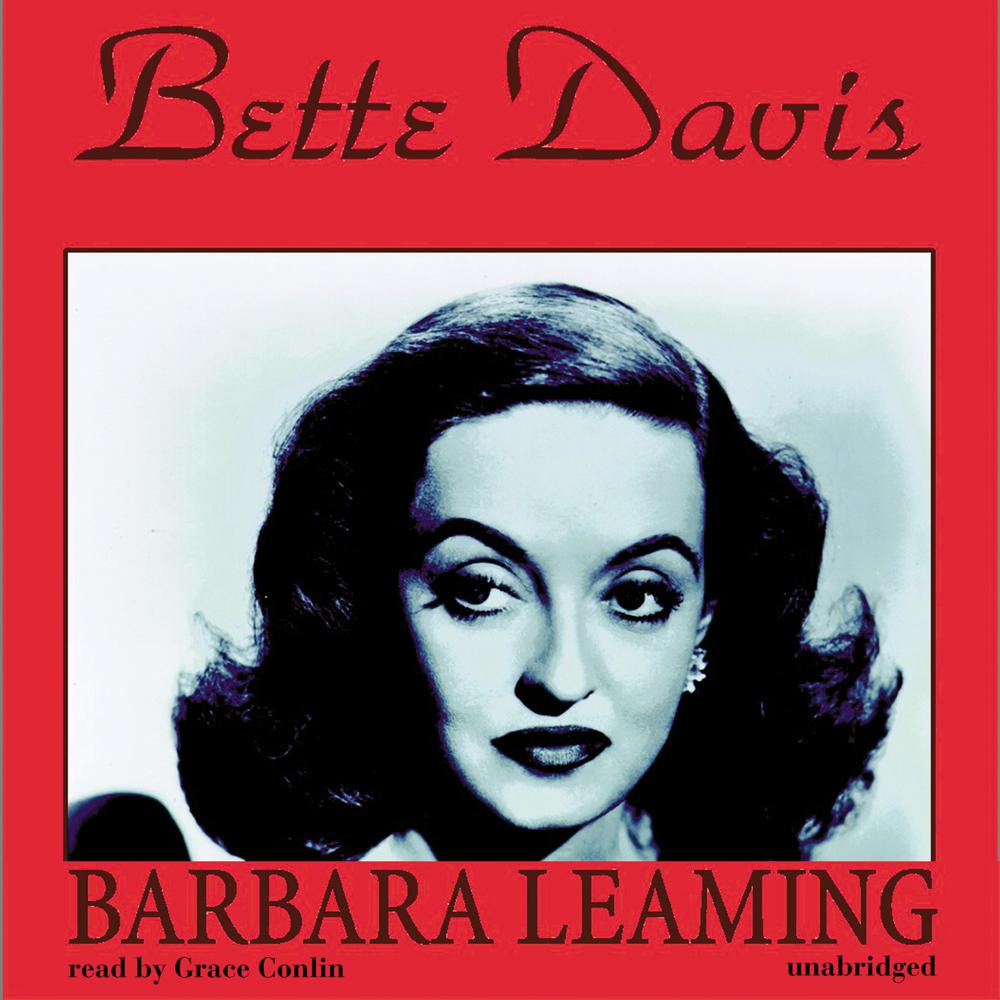 She was the tempestuous, strong-willed woman who ignited the movie screen with her legendary performances in Of Human Bondage, Jezebel, and All About Eve. Off-camera, Bette Davis fought endless contractual battles with studios and survived four disastrous marriages, earning a larger-than-life reputation as an actress to be reckoned with. In this extraordinary biography, fans and film historians will discover a different, darker side of Bette Davis: a woman beset with scarring personal and professional doubts, a daughter whose mother was devoted to her success, and a mother who loved her own daughter to distraction. Obsessive and compulsive, Davis was happy only when she was working, but did not always choose her projects wisely. She fought a lifelong battle with alcohol, and she had an insatiable need to be loved, often at great emotional cost. A legend, a star, a remarkable woman, Bette Davis lived her life as if it were a coveted role she was desperately afraid she might not win.