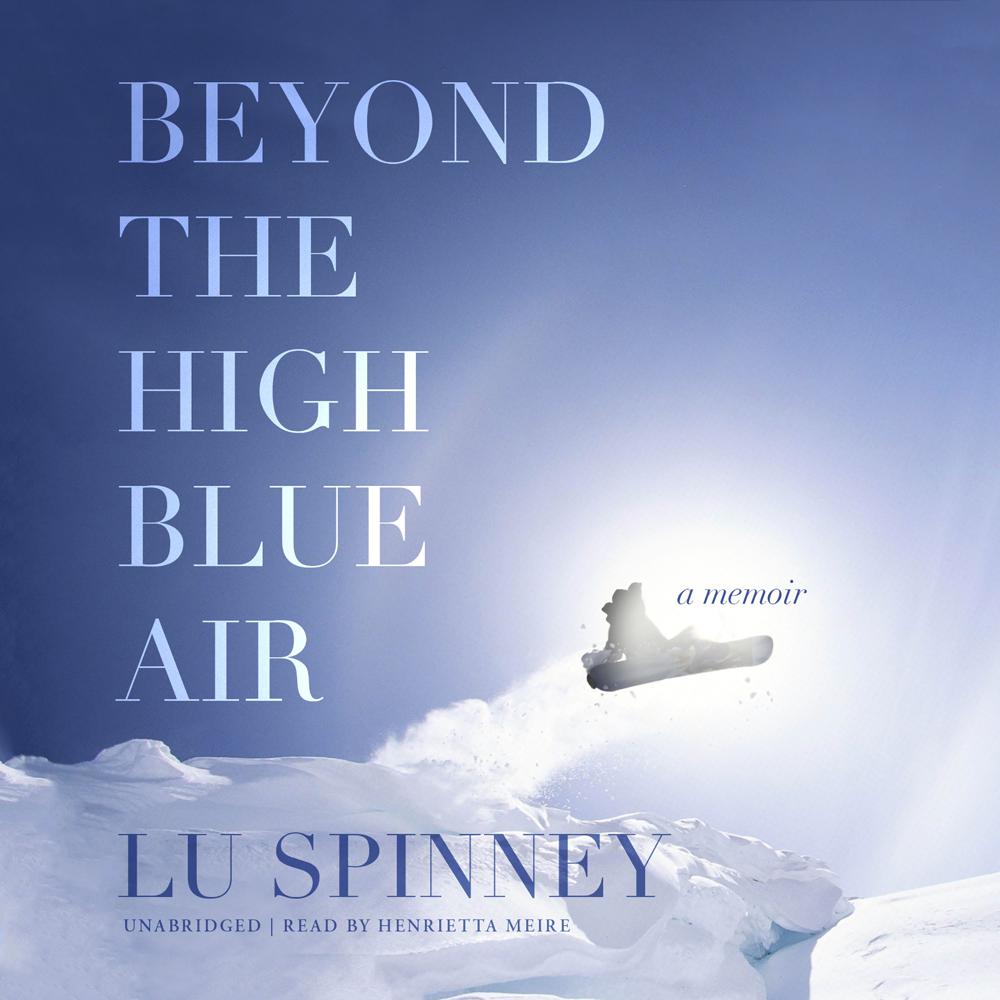 Beyond the High Blue Air

When Lu Spinney’s twenty-nine-year-old son, Miles, flies up on his snowboard, “he knows he is not in control as he is taken by force up the ramp,” writes his mother, “skewing sideways as his board clips the edge and then he is hurtling, spinning up, up into the free blue sky ahead…” He lands hard on the ice and falls into a coma.

Thus begins the erratic loss—Miles first in a coma and then trapped in a fluctuating state of minimal consciousness—that unravels over the next five years. Spinney, her husband, and three other children put their lives on hold to tend to Miles at various hospitals and finally in a care home, holding out hope that he will be returned to them. With blunt precision, Spinney chronicles her family’s intimate experience.

And yet, as personal a book as this is, it offers universal meaning, presenting an eloquent and piercing description of what it feels to witness an intimate become unfamiliar. This is a story about ambiguous loss: the disappearance of someone who is still there. Three quarters of the way through, however, Spinney’s story takes a turn. The family and, to the degree that he can communicate, Miles himself come to view ending his life as the only possible release from the prison of his body and mind. Cutting her last thread of hope, Spinney wishes for her son to die, and yet even as she allows this difficult revelation to settle, she learns that this is not her decision to make. Because Miles is diagnosed as being in a “minimally conscious state” rather than a “persistent vegetative state,” there is no legal way to bring about his death—a bewildering paradox that Spinney navigates with compassion and wisdom.

This profound book encompasses the lyrical revelations of a memoir like Jean-Dominique Bauby’s The Diving Bell and the Butterfly as well as the crucial medical and moral insights of a book like Atul Gawande’s Being Mortal.