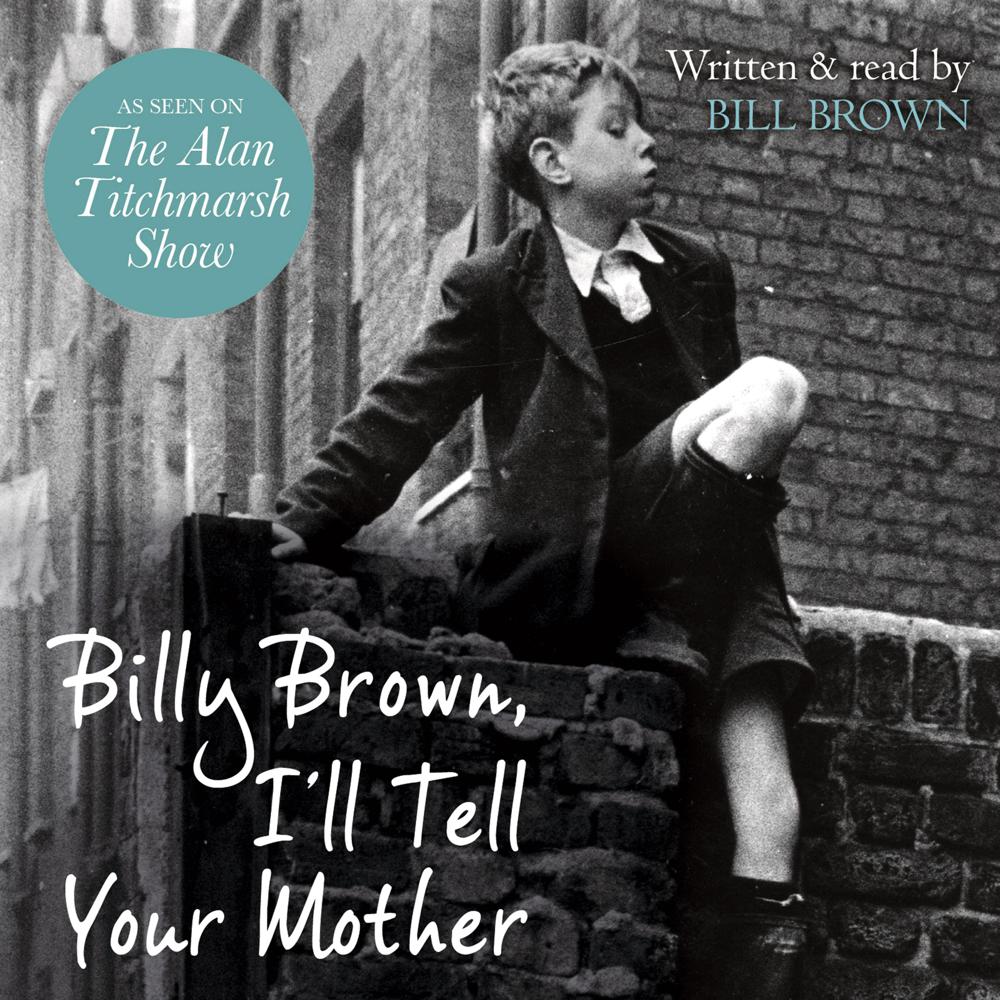 By the time he was ten years old, Billy Brown was running a successful little business on the black market: whatever you needed, from bricks and firewood to dress material or machetes, Billy Brown could get it – or knew a man who could. And, for the right price, he would deliver it direct to your door in an old carriage pram.

With energy and insight, Billy Brown paints a vivid and lively picture of Britain emerging from the ruins of the war, the hunger for opportunity, the growing pace of modernisation and the pride and optimism that held communities together. Londoners were intent on getting themselves back on their feet, and it provided the perfect opportunity for a boy with ambition and a lively imagination.

Born in Brixton, south London, in 1942, Billy Brown was a lovable scamp with a nose for mischief. Left to his own devices while both his parents went out to work, if there was trouble to be had Billy would be in the thick of it. Ignoring the shaking of fists from his neighbours, his mother’s scoldings and the regular thwack of the cane on his bottom at school, Billy wheeled and dealed, charmed Woolies’ Girls, planned coronation celebrations, ran circles around circus performers and persuaded villains to work on his terms.