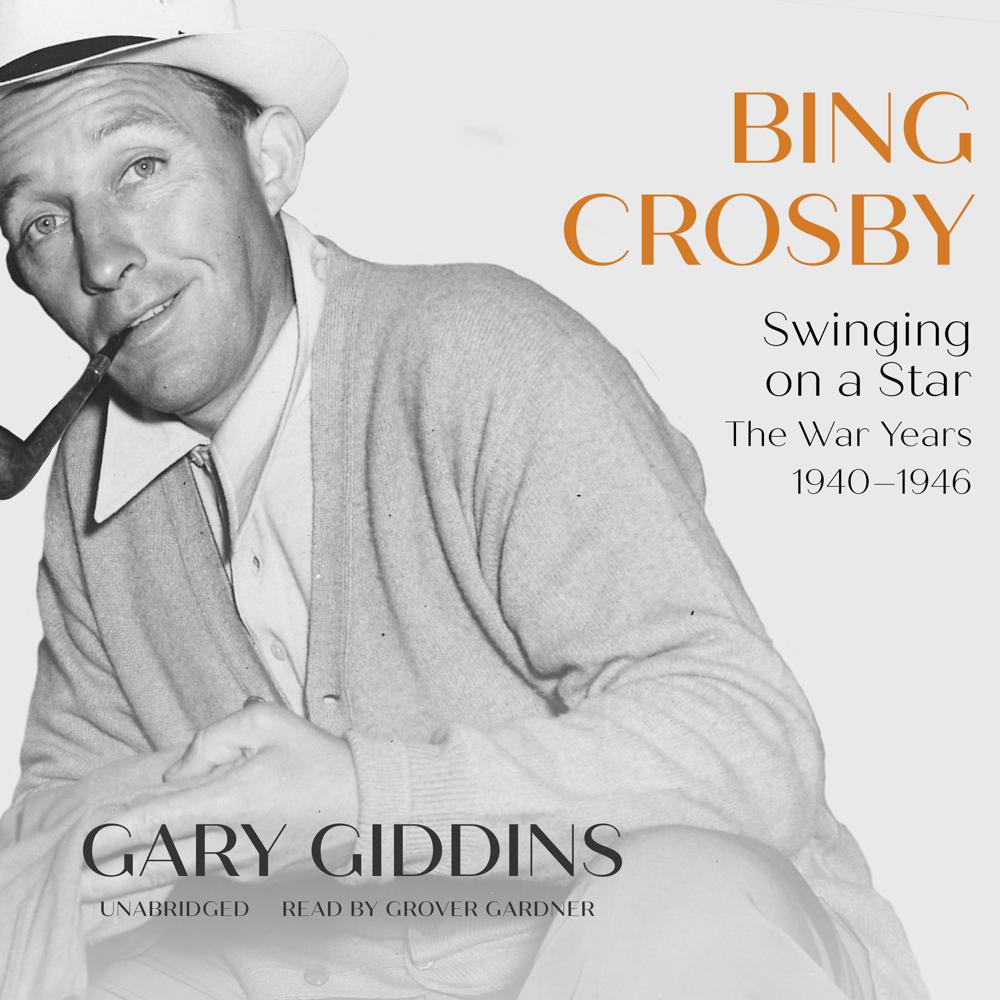 In this companion book to the award–winning biography Bing Crosby: A Pocketful of Dreams; The Early Years, 1903–1940, Gary Giddins presents the second volume of his masterful work.

Bing Crosby dominated American popular culture in a way that few artists ever have. From the dizzying era of Prohibition through the dark days of the Second World War, he was a desperate nation’s most beloved entertainer. But he was more than just a charismatic crooner: Bing Crosby redefined the very foundations of modern music, from the way it was recorded to the way it was orchestrated and performed.

In this much-anticipated follow-up to the universally acclaimed first volume, acclaimed music critic Gary Giddins now focuses on Crosby’s most memorable period, the war years and the origin story of White Christmas.

Set against the backdrop of a Europe on the brink of collapse, this groundbreaking work traces Crosby’s skyrocketing career as he fully inhabits a new era of American entertainment and culture. While he would go on to reshape both popular music and cinema more comprehensively than any other artist, Crosby’s legacy would be forever intertwined with his impact on the home front, a unifying voice for a nation at war.

Over a decade in the making and drawing on hundreds of interviews and unprecedented access to numerous archives, Giddins brings Bing Crosby, his work, and his world to vivid life—firmly reclaiming Crosby’s central role in American cultural history.