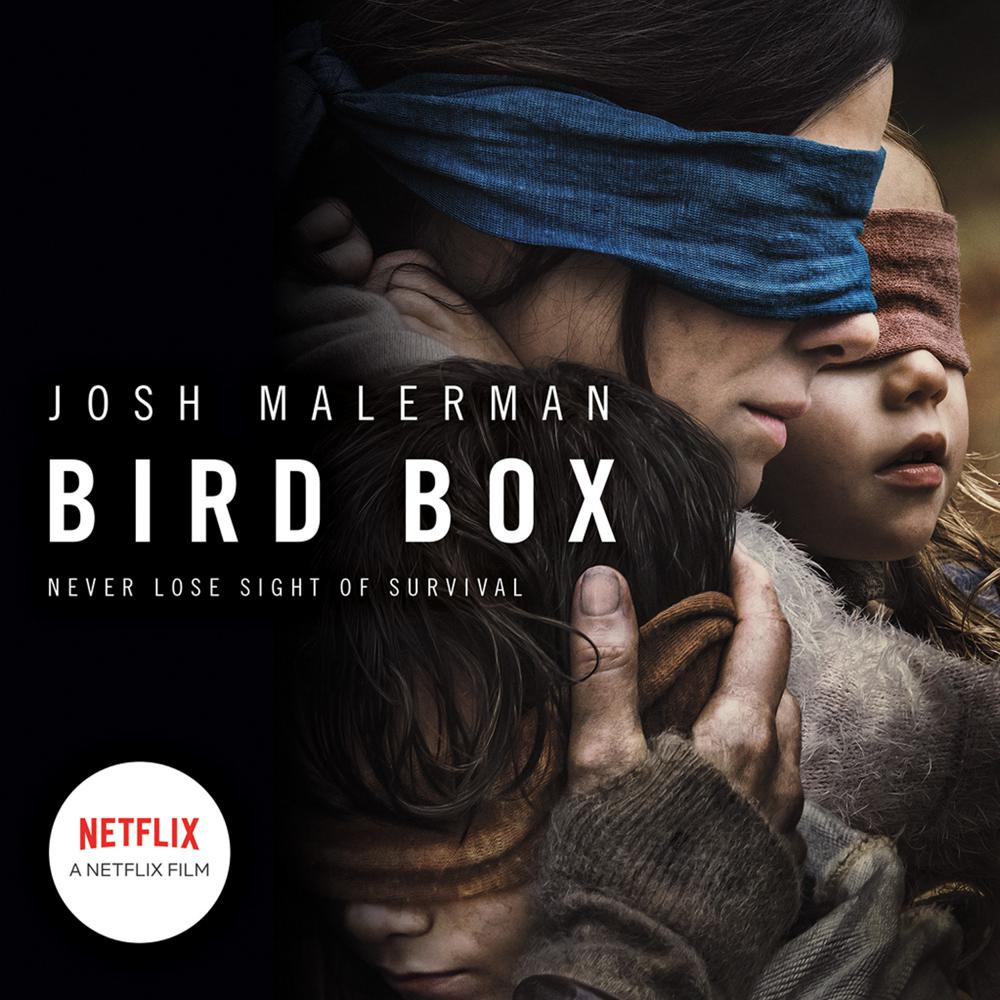 Josh Malerman’s debut novel Bird Box is a terrifying, Hitchcockesque psychological horror that is sure to stay with you long after reading.

Malorie raises the children the only way she can; indoors.

The house is quiet. The doors are locked, the curtains are closed, mattresses are nailed over the windows.

They are out there. She might let them in.

The children sleep in the bedroom across the hall.

Today they must leave the house. Today they will risk everything.