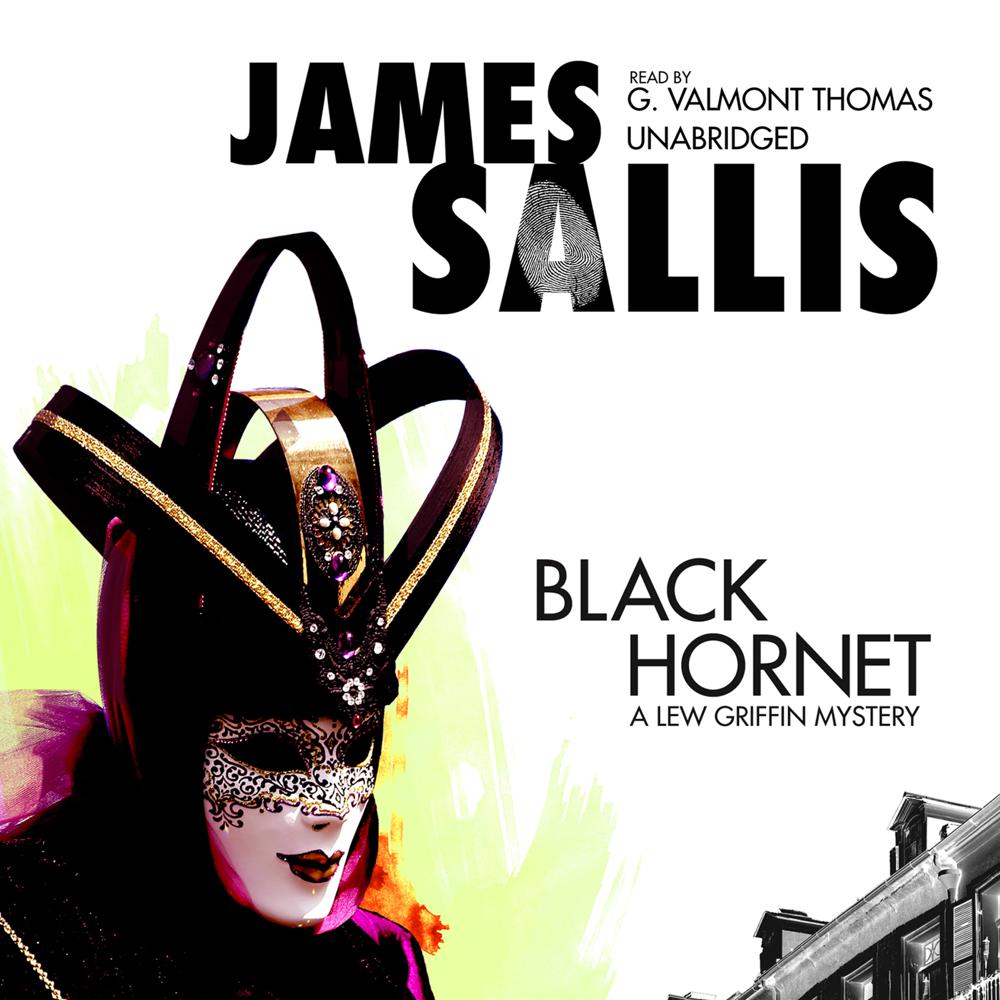 A sniper appears in 1960s New Orleans, a sun-baked city of Black Panthers and other separatists. Five people have been fatally shot. When the sixth victim is killed, Lew Griffin is standing beside her. He’s black and she’s white, and though they are virtual strangers, it is left to Griffin to avenge her death, or at least to try and make some sense of it. His unlikely allies include a crusading black journalist, a longtime supplier of mercenary arms and troops, and bail bondsman Frankie DeNoux. Yet it is the character of Lew Griffin that takes center stage, as in each of Sallis’s highly praised books. He is by now, in this prequel, well on the way to becoming what he will be: violent, kind, contradictory, alcoholic. Both naïve and wise, he is a man cursed by unspeakable demons, yet seemingly encircled by redemptive angels awaiting an opening.