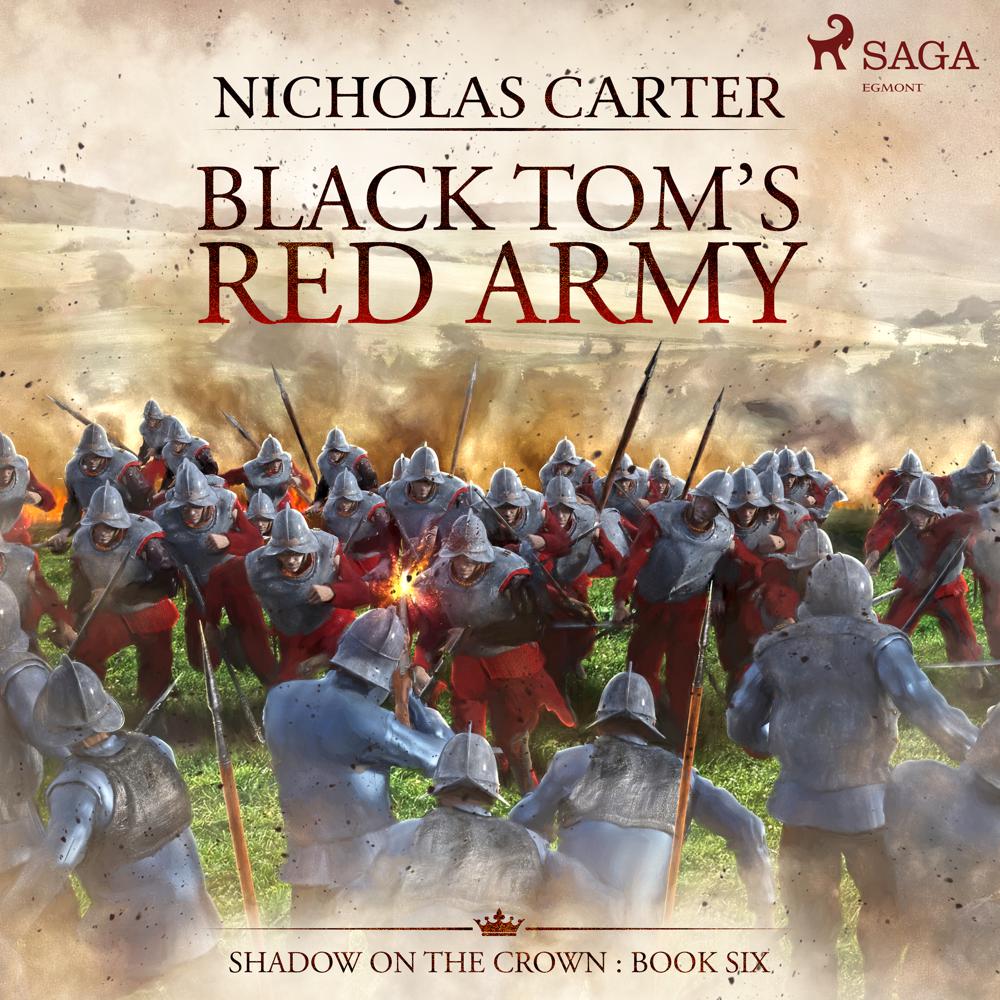 The deciding Battle of Naseby looms on the horizon in this historical adventure of the English Civil War.

It is more than a year since printer’s apprentice turned Parliamentarian soldier William Sparrow and his Royalist rival Hugo Telling last came to blows. Parliament’s armies, bruised beaten and humiliated despite their ever-increasing numerical advantage, have been reconstituted as the New Model Army. Sparrow, a veteran of a dozen battles, sieges and scrapes, expects to be offered a commission in ‘Black Tom’s Red Army’ – but his past has caught up with him.

As the political and religious divides which have convulsed the country for three years grow more bitter by the day, the New Model Army heads north to challenge the King’s field army, commanded by the brilliant but dangerously compulsive Prince Rupert. Two worlds will collide at Naseby, where history will be made…

The final thrilling instalment of The Shadow on the Crown series, Black Tom’s Red Army is perfect for fans of Conn Iggulden, Bernard Cornwell and David Gilman.
–