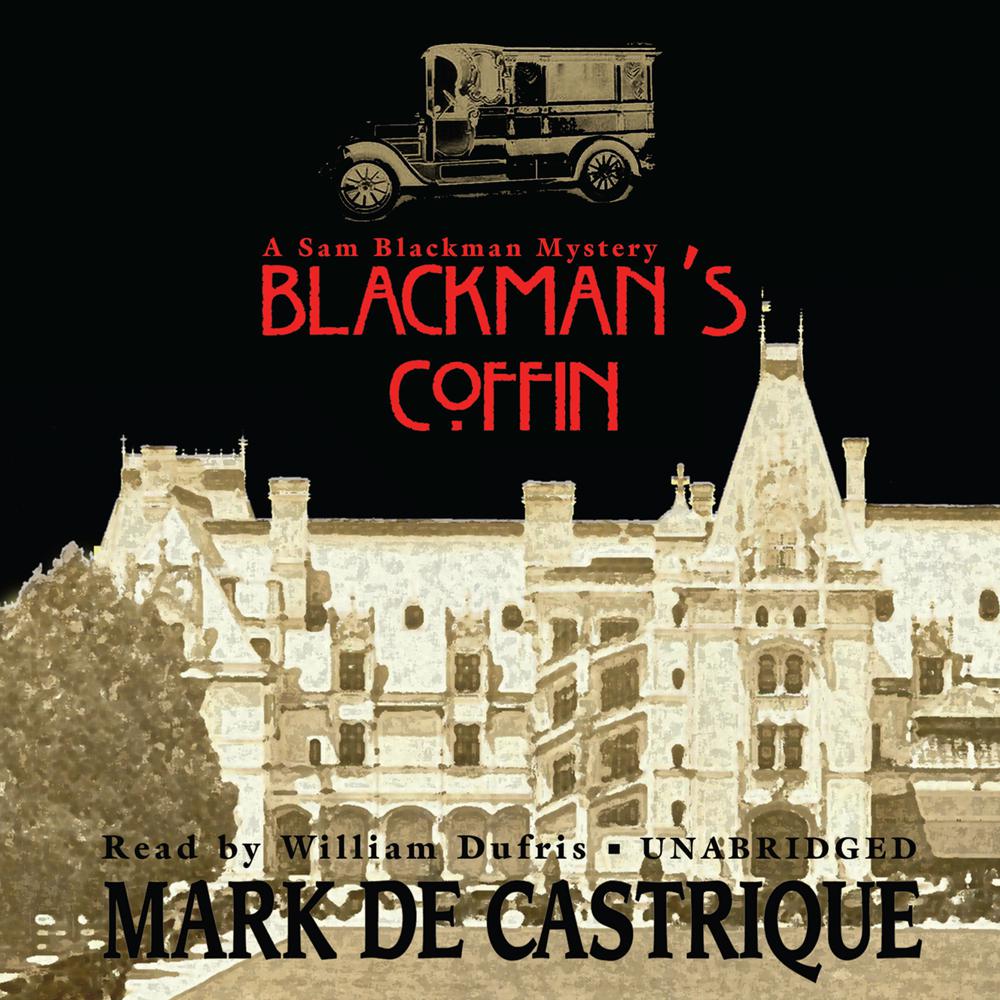 Sam Blackman is an angry man. A chief warrant officer in the criminal investigation detachment of the US military, he lost a leg in Iraq and has been outspoken in his criticism of his medical treatment. Then, ex-marine and fellow amputee Tikima Robertson walks into his hospital room, hinting that she has an opportunity for Sam to use his investigative skills. But before she can return, Tikima is murdered, her body found floating in the French Broad River.

When a journal dating to 1919 is found in Tikima’s home, detailing a ninety-year-old crime that foreshadows Tikima’s death, Sam must delve into the area’s rich history, the legacy of the Vanderbilts at the Biltmore estate, and author Tom Wolfeto uncover the murderous truth.