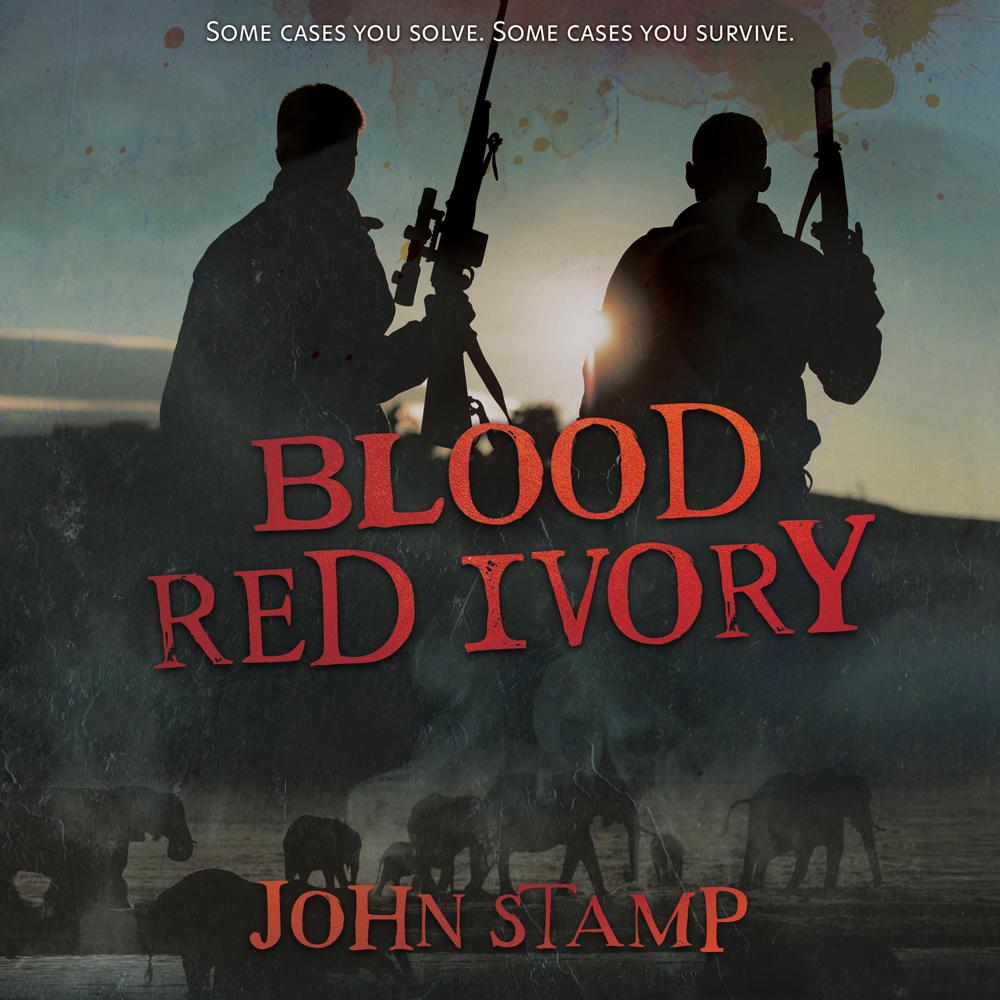 Naval Criminal Investigative Service Special Agent, Tyrone Benhoff is in purgatory. That’s what agents call it when they find themselves on the wrong side of command and are transferred to a place like Djibouti, Africa. He tried to open a case in Virginia that was too close to the wrong people. Now he’s being watched for even the slightest screw-up so his enemies at headquarters can drive him out of the agency.

When a sailor on leave from Camp Lemonnier, Djibouti, is killed outside a wildlife preserve in Zimbabwe, Ty is hand-picked to lead the investigation. He finds himself in the middle of a turf war between ivory smugglers and an amazing group of female antipoaching rangers trying to protect a herd of endangered elephants. If his enemies in NCISHQ don’t get him, it’s even money the wilds of Zimbabwe will.

But Tyrone Benhoff doesn’t quit a case … even when the whole thing was a setup from the start.

Blood Red Ivory is a wild ride of a thriller from John Stamp, whose twenty-year law enforcement career included posts as a police officer and special agent with the FBI and NCIS.