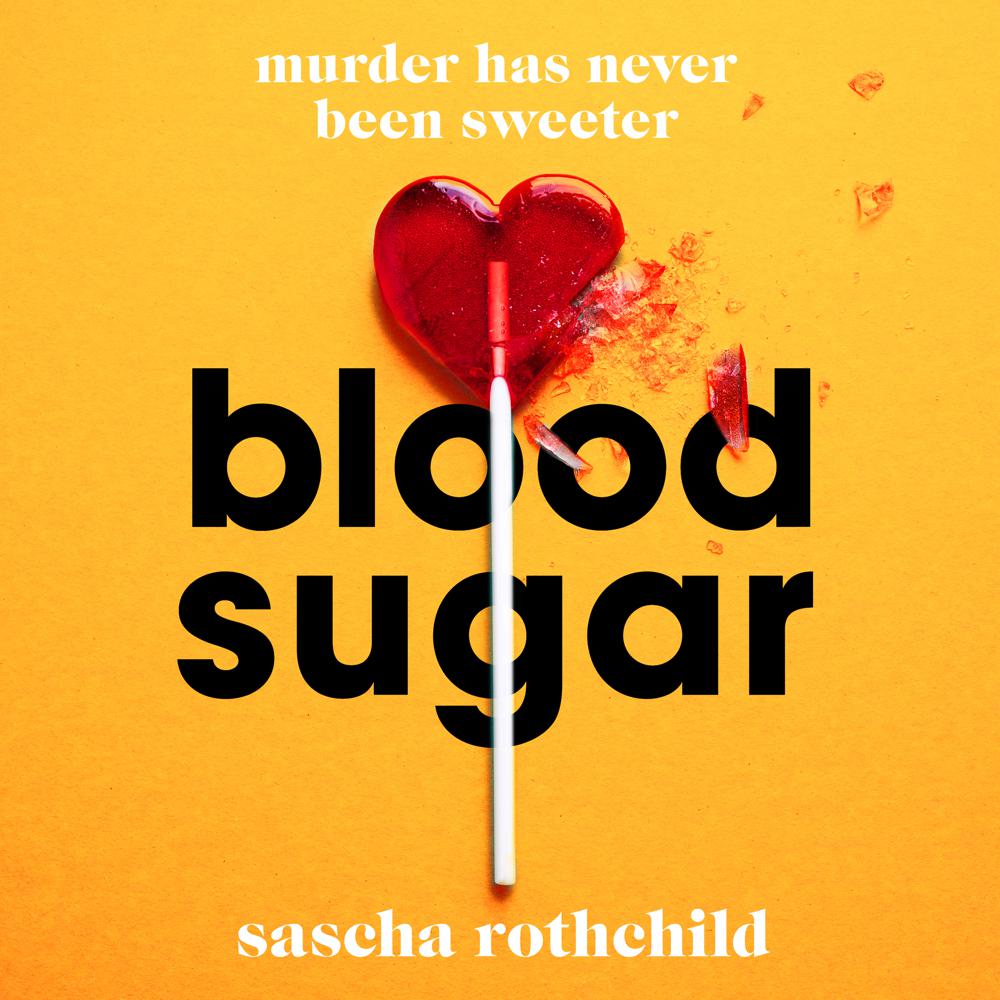 She’s accused of four murders. She’s only guilty of three…

When Ruby was a child growing up in Miami, she saw a boy from her school struggling against the ocean waves while his parents were preoccupied. Instead of helping him, Ruby dove under the water and held his ankle down until he drowned. She waited to feel guilty for it, but she never did.

And, as Ruby will argue in her senior thesis while studying psychology at Yale, guilt is sort of like eating ice cream while on a diet – if you’re already feeling bad, why not eat the whole carton? And so, the bodies start to stack up.

Twenty-five years later, Ruby’s in an interrogation room under suspicion of murder, being shown four photographs. Each is a person she once knew, now deceased. The line-up includes her husband Jason. She is responsible for three of the four deaths… but it might be the crime that she didn’t commit that will finally ensnare her.

From the Emmy Award-nominated producer of The Bold Type, and screenwriter of Glow, this darkly funny and compulsively page-turning novel is perfect for fans of Caroline Kepnes’ You and Oyinkan Braithwaite’s My Sister the Serial Killer.

The story of Ruby – a Dexter-like figure who commits her first murder aged five. I totally loved this book which had some incredibly inventive methods of death! Entirely original and utterly brilliant – a must-read. – Catherine Cooper, Sunday Times bestselling author of The Chalet

One of the best debuts I’ve read in a while, with a fascinating story, wicked sharp writing, and an unforgettable narrator. Blood Sugar needs to be on your 2022 reading list. – Samantha Downing, bestselling author of For Your Own Good