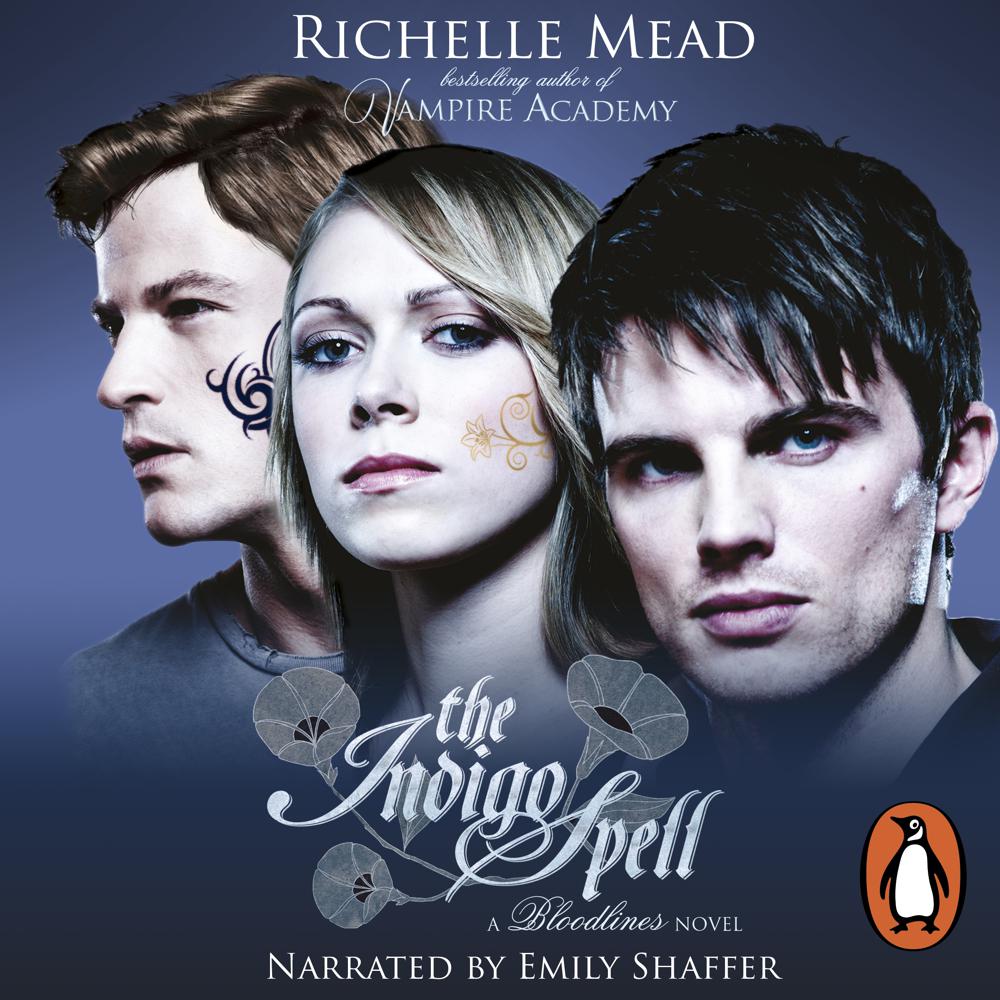 In this audiobook edition of The Indigo Spell, a thrilling world of magic, alchemy, vampires and true love awaits . . .

Fans of Twilight and The Hunger Games will adore this teen paranormal romance novel – the sequel to the best selling Bloodlines: The Golden Lily. Sydney Sage is an Alchemist – she protects vampire secrets – and human lives.

In the aftermath of a forbidden moment that rocked Sydney to her core, she is struggling to decide between following her Alchemist teachings – or her heart.

Then she meets alluring, rebellious Marcus Finch, a former Alchemist who is now on the run. Marcus wants to teach Sydney the secrets he claims the Alchemists are hiding from her. But as he pushes her to rebel against the people who raised her, Sydney finds that breaking free is harder than she thought.

There is an old and mysterious magic rooted deeply within her. And as she searches for the person attacking powerful young witches, she realizes that her only hope is to embrace her magical blood – or else she might be next.